The Centers for Disease Control and Prevention (CDC) has released a new report that shows that the number of people without health insurance in the United States has declined significantly since the Affordable Care Act took effect. The federal law has expanded access to insurance coverage to millions of people, either through increased insurance programs such as Medicare, or through the introduction of insurance exchanges. The law may continue to reduce the number of people without insurance coverage throughout the country as well. 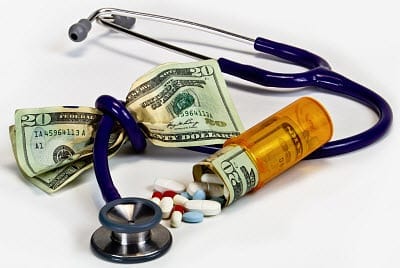 Earlier this year, the Obama administration had estimated that 16.4 million people had obtained health insurance coverage through the Affordable Care Act. The vast majority of these people are also receiving subsidies from the federal government. These subsidies are part of the Affordable Care Act and are offered to help offset the cost of health insurance policies. These subsidies had been threatened by a lawsuit, which would have limited access that people have to these subsidies. The Supreme Court ruled, however, that the subsidies would remain available.

The report from the CDC has found that uninsured rates dropped more aggressively in states that opted to expand their Medicaid programs. Per the Affordable Care Act, states had the ability to expand Medicaid in order to make insurance coverage more accessible to consumers. Some states have opted not to expand this program, which has led to a less dramatic decline in uninsured rates among residents.