Drivers in the United Kingdom can expect to pay more for their auto insurance coverage, as the plague of fraudulent whiplash claims has returned and may be worse than ever. Fraud has placed many insurers under greater financial pressure, and falling profits typically mean higher insurance premiums. As fraud becomes more prevalent, drivers may see an increase in their auto insurance premiums of an average of 15% next year.

Insurance executives from several firms have noted that fraudulent claims are becoming more common. Making the issue worse is the number of unscrupulous claims management firms, doctors, and lawyers that have found ways to exploit insurers for financial gain. Some insurers suggest that such parties have managed to convince people involves in vehicle accidents to fake the severity of their injuries in front of doctors in order to file fraudulent claims.

Number of fraudulent claims is on the rise 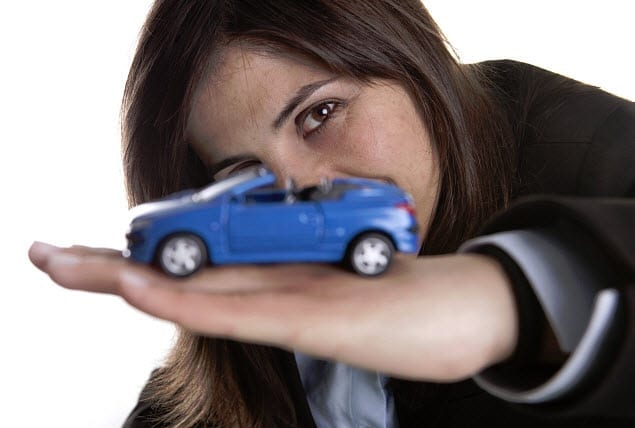 An estimated 7,500 more whiplash claims were reported last year than what had been reported in previous years. The number of vehicular accidents, however, has remained virtually unchanged. Axa, one of the leading auto insurance provides in the UK, notes that there are more fraudulent claims coming from drivers and other parties. The insurer believes that the problem has become more severe than it was in the past and it will likely lead to major rate increases in the future as insurers attempt to recover from financial losses.

Auto insurance premiums had begun to fall over the past few years, but the reemergence of whiplash fraud may put an end to the steady decline. Several insurers have already announced that they will be raising their auto insurance premiums next year. Fraud is not only a problem that insurance companies have to deal with, of course, as higher premiums mean that consumers will be paying more for their coverage.