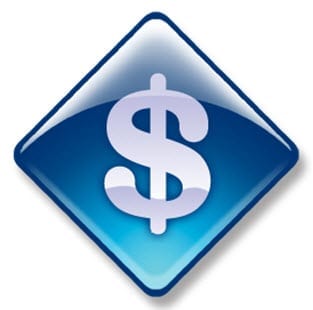 The largest known settlement in California workers’ compensation insurance has just been secured by attorney Christopher Asvar, totaling $8.9 million for his client who suffered a traumatic brain injury while in the workplace.

According to well-known specialist in structured settlements, Steve Chapman, who was involved in the case, “This settlement is the highest anyone is aware of for a California workers’ compensation award”.

Asvar is a specialist in the area of brain injury litigation, both civil and workplace, and was substituted into this case three years ago. The client in this case had, five years before that, fallen twenty feet from a scaffold while working as a painter.

At the time that the representation by Asvar began, the client was suffering from anxiety, cognitive deficits, depression, psychosis, self-mutilation, and a psychiatric diagnosis of a multiple personality disorder. Regardless of the fact that there hadn’t been any objective evidence of a traumatic brain injury – both CT and MRI scans came back negative – the attorney still managed to demonstrate that the symptoms experienced by his client were linked to what was eventually deemed to be a “mild” traumatic brain injury, by medical experts in the case.

Equally, when Asvar spoke of the class of the traumatic brain injury, he pointed out that “The term ‘mild’ is an absolute misnomer given the severity” of the repercussions and complications which could potentially last for the rest of the life of the individual. He stated that it is important that the medical and legal communities, as well as the general public be educated regarding the profoundness of the impact of this type of injury on an individual, as well as his or her loved ones.