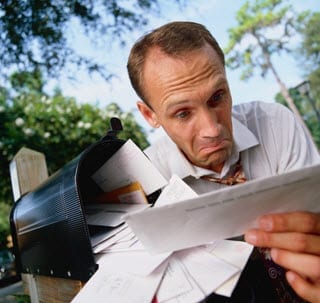 The overhaul is meant to be a massive one that will help to combat systemic issues.

The official introduction of the proposed changes to the no fault auto insurance system in Michigan was finally made to the legislature this week, to help to repair a number of issues that are keeping costs extremely high for consumers.

The state has the second most expensive premiums for driver coverage in the entire country.

Rep. Pete Lund (R-Shelby Township), made the introduction of the bill (HB 4612), in order to place a cap on the personal injury protection (PIP) coverage, which is currently unlimited, at a $1 million maximum. It was also designed to place a restriction on the amount that is being charged by medical providers to insurers for injuries related to vehicle crashes.

The auto insurance bill would also form an authority with the direct purpose of battling fraud.

A hearing was held on Thursday by the House Insurance Committee, with regards to the auto insurance bill. At the time of the writing of this article, Lund could not be reached for comment on the matter.

Governor Rick Snyder originally announced the legislation last week. It would mean that within the first year, auto insurance companies would need to lower a driver’s premiums by a minimum of $150, as a part of a longer term strategy that would generate further savings later on. The actual savings that a customer should expect to see is $125, as they will still be required to pay into a new $25 per premium assessment in order to fund the shortfalls in the Medicaid program that will be created by the bill.

Should this legislation pass, it would mean that auto insurance companies would be prohibited to raise the personal injury protection benefits rates at any point before 2015. Many insurers and businesses praised the proposal, saying that it will help to keep the costs down for consumers while it still keeps up a high PIP coverage level.

According to a statement about the auto insurance bill from them Michigan Chamber of Commerce director of health policy and human resources, Wendy Block, “We must pass these legislative reforms to preserve our no-fault system and save insurance purchasers money at a time when every dollar counts.”