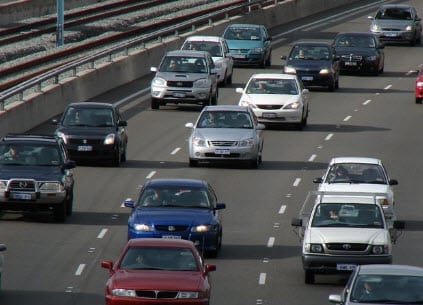 A measure that would have changed the way that the coverage is regulated in the state was voted down.

A bill designed to change the way that auto insurance rates are regulated within North Carolina, and which was strongly opposed by Wayne Goodwin, the commissioner for the state, has failed to pass.

The House Insurance Committee voted the bill down on Tuesday, causing the measure to fail.

The auto insurance rate regulation bill failed by a vote of 18 to 11, following the presentation of the views of both the supporters and the opponents of the proposed legislation. The bill had the industry split in their opinions, as some insurers and groups – such as Allstate, State Farm, and Geico – were in full support, while others – such as N.C. Farm Bureau, Nationwide, and consumer groups – were in direct opposition.

This type of division in auto insurance regulation policy makes it difficult to pass a bill.

According to lobbyist, John McMillan, who spoke in support of the bill, “Any time you have a divided industry, it makes it hard to enact legislation.” McMillan was lobbying on behalf of two industry groups, as well as Allstate. The industry groups were the Insurance Federation of North Carolina, and The American Insurance Association.

Goodwin felt strongly that the committee members heard all sides regarding this auto insurance legislation, saying that “for listening to all points of view and ultimately considering what’s in the best interests of consumers.”

The bill in question was HB 265. It would have given auto insurance companies the choice to opt out of the current regulation in which they are required to submit a rate request by way of the N.C. Rate Bureau – a state created agency. The Bureau then makes a request on behalf of all insurers which must receive the approval of the commissioner in the state. However, the bill would have allowed the companies to make their own rate changes without going through that process, provided that the average increase was no greater than 7 percent per year.

The bill’s supporters said that the new legislation would have allowed the system to be much fairer, by removing a hidden surcharge currently paid by motorists and by encouraging the implementation of new auto insurance discount programs that are available in other states, but not in North Carolina.