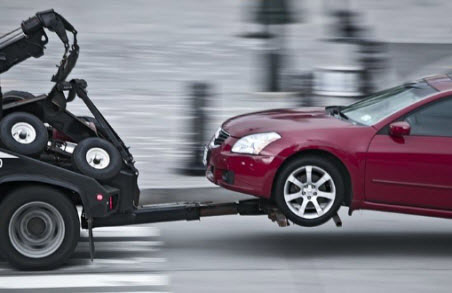 The latest comparison of rates among the states has held the state as the most expensive, once more.

According to the latest statistics from Insure, a comparison of the average auto insurance rates in March have shown that Louisiana drivers pay the highest amounts in the entire country.

The next state after Louisiana in terms of the highest expense for coverage was Michigan.

Louisiana drivers pay an average annual auto insurance rate of $2,699, while Michigan motorists pay an annual average of $2,520. In third place was Georgia, where the drivers were paying $2,155 per year. To put things into perspective, the average for the entire country was just slightly over $1,500.

This is the third consecutive year in which Louisiana had the highest average auto insurance rates.

Prior to 2011, this study showed that the state was in the second position for several years. The cheapest place to purchase auto insurance coverage, on the other hand, is Maine. There, the average driver pays about $934 per year. Iowa was next least expensive, paying an average annual $1,028 in premiums.

The reasons for the considerable difference among the states is that there are many different factors that go into the calculation of auto insurance rates. The report pointed out that state regulations, industry competition, driving conditions, and the proportion of uninsured drivers can all have a significant impact on the final total calculated for a driver’s premiums.

When compared to the other states in the country, the drivers in Louisiana file a larger number of injury claims when they are involved in accidents. This can make the payments to those policyholders considerably more expensive for the insurers, thereby increasing the rates. Furthermore, there is a higher rate of damage from natural disasters in that state than there is in many others.

It has also been pointed out that Louisiana auto insurance can be more costly due to the fact that there are more lawsuits following crashes in this state than the national average – possibly due to the high instance of advertising of personal injury lawyers in the state – and the condition of the roads is often quite poor.