J.D. Power and Associates have found that despite the price, satisfaction is high.

The results of a new J.D. Power and Associates study have been released, showing that while Americans are paying more for their auto insurance policies, their satisfaction levels with the companies that are covering them have risen.

This is good news for an industry that will be facing tremendous claims from Hurricane Sandy. 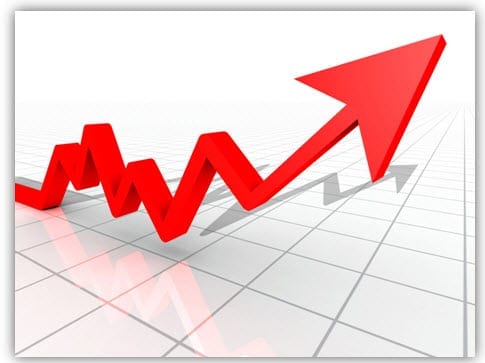 These results were from the 2012 U.S. Auto Claims Satisfaction Study conducted by J.D. Power and Associates. It has indicated that while out of pocket costs are higher than they used to be, Americans appear to be happier with their auto insurance companies.

The auto insurance survey involved the participation of 12,508 policyholders.

Each of the respondents were not only auto insurance customers, but they had also had claims settled within the previous half year. The research was conducted over a period of eleven months, beginning in November 2011, and stretching to September 2012. The claims made by the customers who took part in this survey involved issues in which the vehicles had undergone significant damage. This did not include claims related to stolen vehicles, roadside assistance, or cars that had only broken glass.

The respondents rated their satisfaction levels with their auto insurance companies in six different areas. These were:

The scores were then tallied so that each category was rated on a scale of 0 to 1,000. Among the results included the following:

• Satisfaction improved by 6 points this year when compared to last year, having risen to 852 from having previously been 846.

• In what is labeled the most important satisfaction category for auto insurance – settlement – the levels were up by 9 points, at 846, when compared to 2011.

• Satisfaction in auto insurance claims involving total losses was greater than the overall average for the category, having risen by 16 points this year. It is believed that this could be because the average payout for a total loss claim this year was an average of $690 more this year than it was in 2011