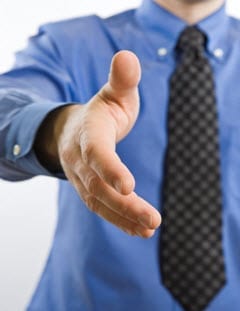 Allstate Insurance Company has announced its intention to grow its agency owning workforce for the fourth consecutive year in California in 2012.

According to the California strategic deployment leader at Allstate, William Vasquez, “Allstate is committed to growing in California and to serving more Californians.” He went on to say that professional entrepreneurs with the sales and financial backgrounds who are seeking to build a career based on assisting people should speak with Allstate to find out more about the opportunity that is available to them.

In order to qualify for candidacy as an owner of an Allstate agency, an individual must have at least $50,000 in liquid capital available for investment into that agency. Vasquez pointed out that this amount is not a franchise fee, but is instead an investment into their own ownership of the agency. Those funds are used to cover the expected and frequent expenses associated with the operations of a new and yet successful agency.

He also specified that the agency owners are small business entrepreneurs who are responsible for their own hiring of customer service and sales staff as an element of their business plans as a whole and in order to better serve their communities.

According to Vasquez, Allstate is “unique among insurers” as its agency owners own their own business’s economic interest.