According to a poll, this sentiment is particularly strong when it comes to care for older adults.

Less than half of Americans feel that the US healthcare system is being handled well, according to the results of a new poll conducted by The Associated Press-NORC Center for Public Affairs Research.

Less than half of the survey participants said they felt that they were satisfied with the way it is managed.

Among the survey respondents, only a tiny 12 percent said that they felt US healthcare was handled very well or extremely well.

When it came to medical care for older adults, the opinions about the way the system is handled were even lower. When taking into consideration nursing home care quality, prescription drug costs and mental health, only 6 percent of the survey respondents said that those services were being handled very well. 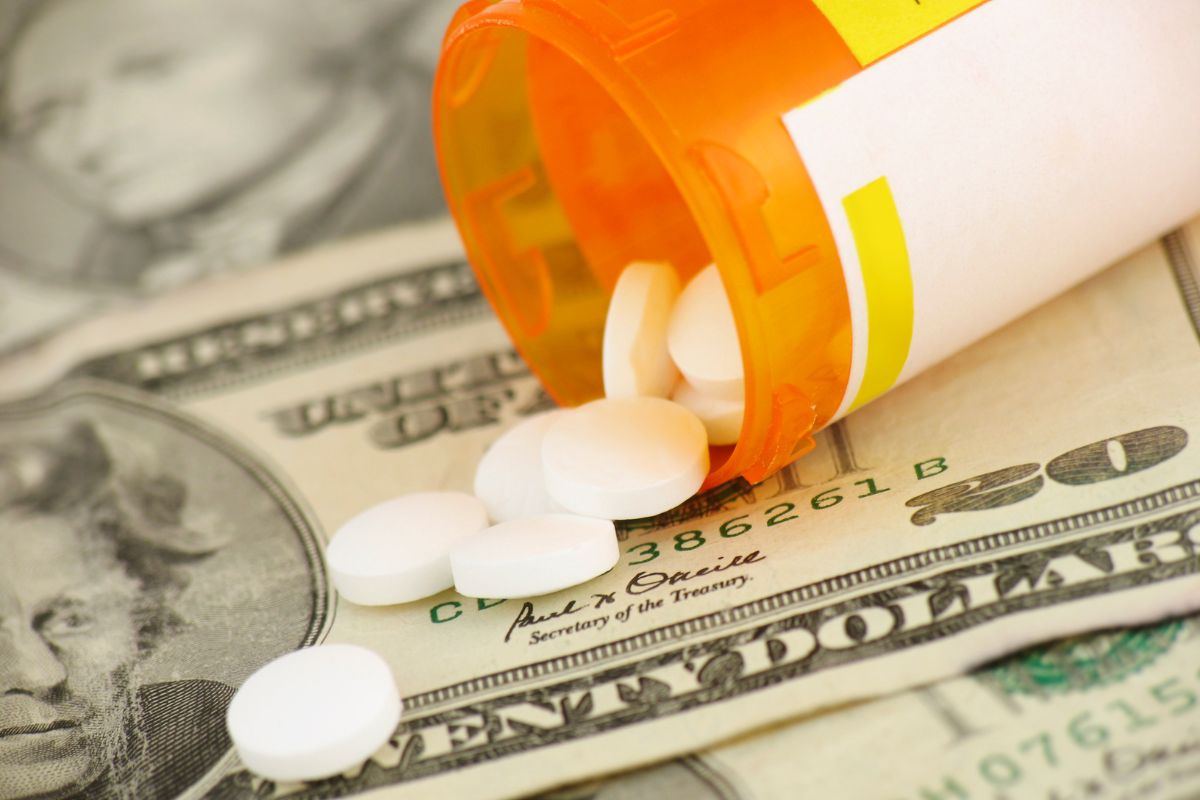 Access to care was also a strong concern among Americans. A vast majority – almost 80 percent of respondents – said that they had at least moderate concerns about their ability to access quality health care when they required it.

Patients in minority groups were particularly concerned about their US healthcare access.

Among minority group patients, about 60 percent said that they were very concerned or extremely concerned about their access to good care. Among white respondents, that figure was notably lower at 44 percent. Women had a greater concern about good care access (53 percent), whereas 42 percent of men felt the same worries on the same issue.

Though there was widespread agreement that there were improvements needed throughout the system, the survey respondents had differing opinions regarding what the best solutions for those issues might be. About 2 in 3 respondents said that it was the responsibility of the federal government to provide medical coverage. Adults under the age of 50 were the most likely to feel that way.

On the whole, there was a 4 percent increase in the number of people who feel that US healthcare is the federal government’s responsibility, when compared to the same figure from 2017, having risen from 62 percent that year to 66 percent in 2021.