High health care costs can be detrimentally high for millions of Americans, even when they are already covered by insurance plans, says a new study.

The price of medical necessities such as an insulin kit, for example, often make them cost-prohibitive.

The study was recently published in JAMA and showed that even with insurance coverage, worries about high health care costs remain in place. Even as the Affordable Care Act (ACA) continues to gain ground in terms of covering more Americans, about 11 million Americans experienced “catastrophic medical expenses” in 2017, the most recent data year. Over half of those individuals were covered by private insurance.

“Catastrophic expenditures” is an official term that is defined by the World Health Organization (WHO). It refers to the price of necessary health care consuming over 40 percent of an individual’s post-food and housing income. During the 2010 to 2017 study period, there were 6 million people between the ages of 20 and 64 years old who carried health insurance, but who still faced expenses of that nature. Throughout that time, the share of people who reported expenses at that height rose from 46 percent to almost 54 percent.

By 2017, the study found an overall decrease in catastrophic expenses by high health care costs.

Those on Medicaid in particular saw a decrease in catastrophic medical expenses. That said, this trend did not carry over to individuals who were privately insured. One of the study’s authors, Dr. Charles Liu, said that he found these results to be “surprising.”

This research indicates that even as there have been notable gains in health insurance coverage across the American population, many people are still vulnerable to expenses that can make their bills unmanageable, such as out-of-pocket costs and high premiums. Dr. Liu expressed concern as a physician that these high price tags could discourage people from seeking the medical care they need, even if they have an insurance plan.

“I think this is going to create a new kind of culture of, ‘I don’t go to the doctor 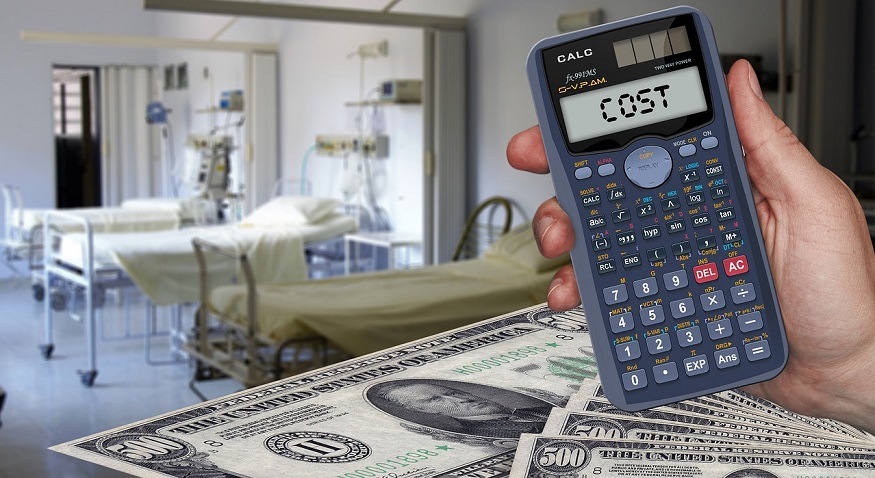 because I don’t know what it’s going to cost or I’m afraid it’ll break the bank,’” explained Dr. Liu about the potential disaster high health care costs could cause.