The plans in one fifth of US states exclude coverage for many types of gender procedures.

Transgender health insurance coverage is proving to be a difficult road for many Americans who need gender affirming/confirming surgeries.

The challenge is that many insurers and politicians view these procedures and therapies as cosmetic.

That opinion is in contrast with major medical organizations which refer to gender affirming surgeries as medically necessary. As a result, transgender health insurance often fails to cover procedures and therapies for this purpose.

Among the common treatments for gender dysphoria – a condition of psychological distress which occurs when the patient’s sex assigned at birth does not align with that individual’s gender identity – is surgery, according to the American Psychiatric Association.

The governing body with respect to this issue is the World Professional Association for Transgender Health (WPATH). In 2016, it wrote a medical necessity statement that said, “medical procedures attendant to gender affirming/confirming surgeries are not ‘cosmetic’ or ‘elective’ or ‘for the mere convenience of the patient’.” 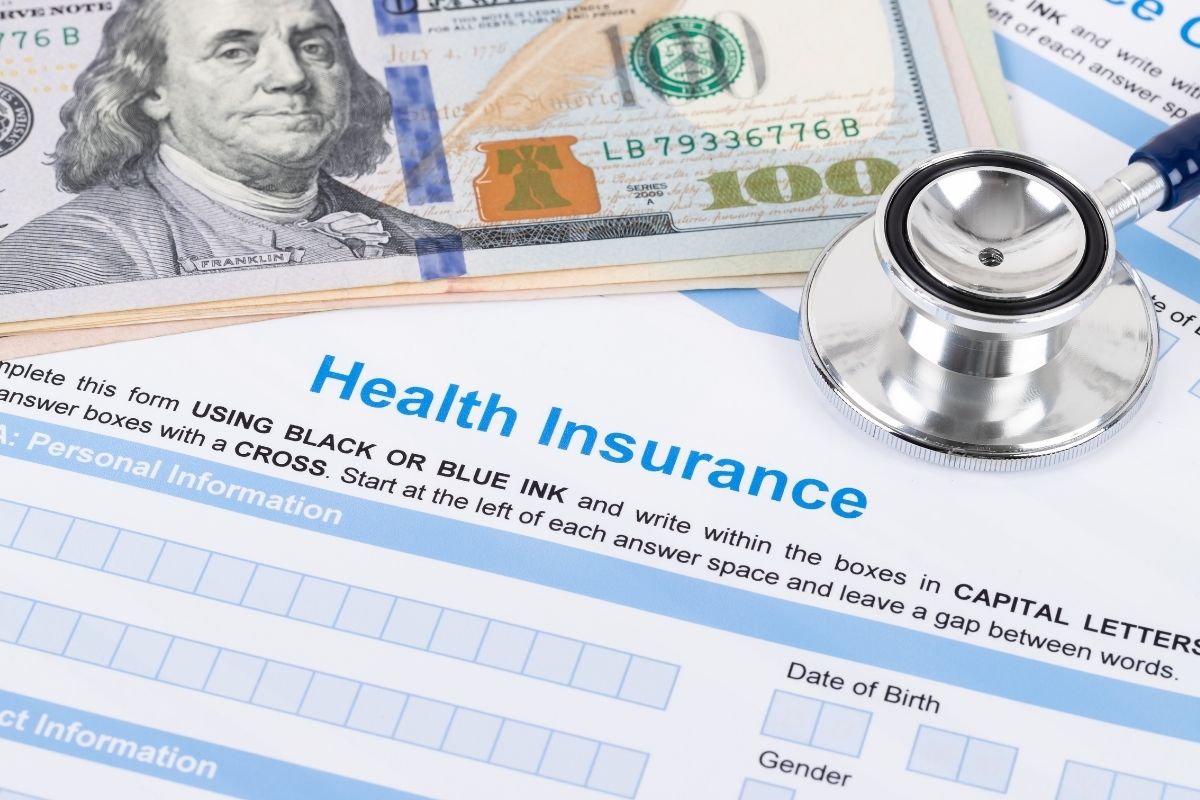 Still, transgender health insurance coverage for such procedures is often excluded from policies.

“These reconstructive procedures are not optional in any meaningful sense, but are understood to be medically necessary for the treatment of the diagnosed condition,” said WPATH. “In some cases, such surgery is the only effective treatment for the condition.” Moreover, it added that genital surgery specifically can be “essential and life-saving.”

Even though gender-affirming care is medically necessary as stated by physicians, a recent NBC News report stated that among insured trans patients say that they struggle to find coverage for such procedures.

The report pointed to a statement from the Center for American Progress from last year which determined that 40 percent of transgender patients – and 56 percent of trans patients of color – had been denied coverage for gender-affirming care. This included medical care ranging from hormone therapy to surgery.

That report indicated that among the trans respondents to its survey, 48 percent – and 54 percent of trans patients of color – said that they had struggled with transgender health insurance coverage as their insurers covered only certain forms of gender-affirming care or that there weren’t any providers within the network that provided the care.