The automaker’s branded coverage product launched at the end of last year and is expanding.

Toyota auto insurance (TAI), the automaker’s branded coverage product which launched last December, has now announced that it is moving into Texas for the first time.

Texas is the second largest market in the United States and will be an important move for the insurer.

The insurer called the move a “major milestone” for its product. Including Texas, TAI is now available in eight US states, including Arizona, Illinois, Indiana, Missouri, Ohio, South Carolina, Tennessee, and now Texas.

“Not only is Texas the nation’s second most populous state, it’s also home to Toyota’s North American headquarters and Toyota Motor Manufacturing, Texas (TMMTX),” said the company in a news release. 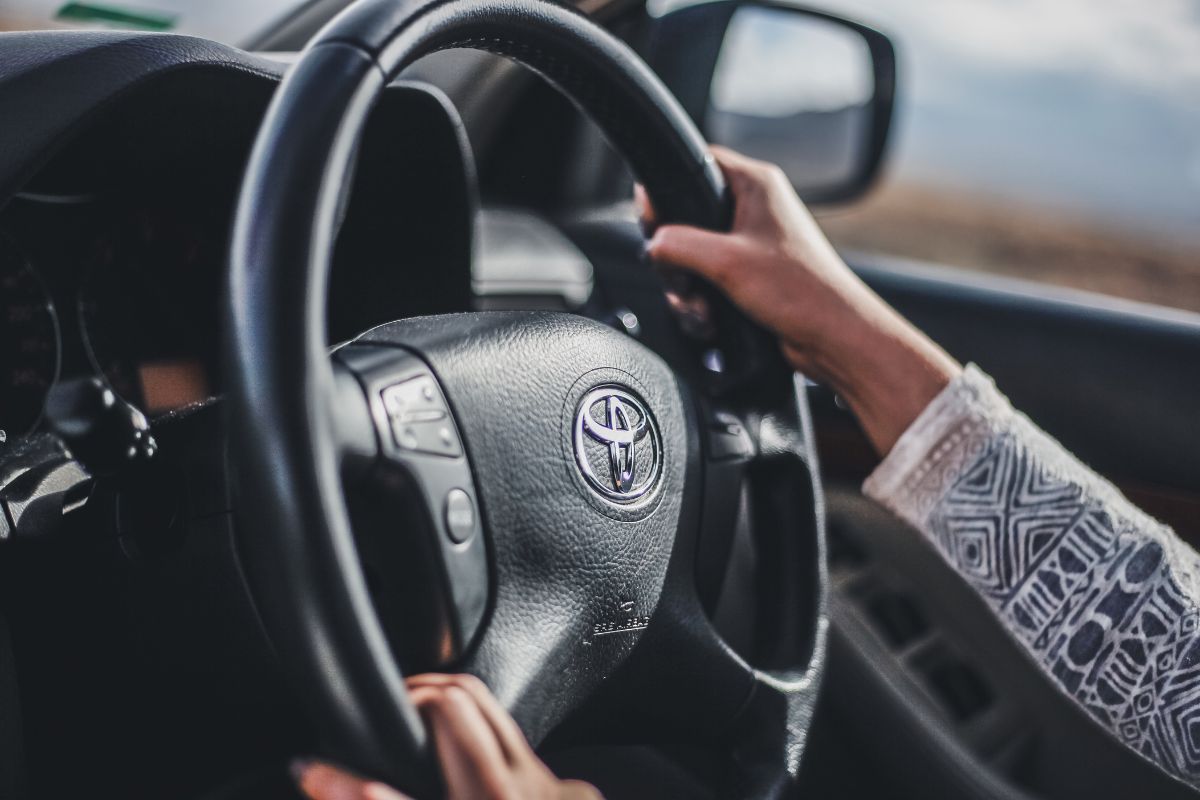 This auto insurance coverage is available for vehicles built by Toyota, but also by other manufacturers. It includes a rider that requires the use of OEM parts when repairs are done, when available, unless the customer opts out of coverage for the repair. The San Antonio factory produces the Toyota Sequoia SUV and the Tundra full-size pickup truck.

Using OEM parts for repairs is a core component of the Toyota auto insurance policy coverage.

Last December, when the coverage product first launched, Toyota Financial Services vice president Vincent Bray said that using OEM parts for repairs “is one of the key benefits of Toyota Auto Insurance and is particularly appealing to customers. When customers contact us, this feature is something we highlight as one of the many great reasons to select this product.”

According to Bray, customers receive a starting price quote that includes the OEM parts endorsement for vehicles younger than ten years old. The customer can choose to remove the endorsement and can also add it to non-Toyota vehicles younger than ten years old. By opting out of the endorsement, the standard policy’s coverage is for “like kind and quality parts” which could be made by “other sources such as manufacturers or suppliers of rebuilt parts, quality recycled (used) parts suppliers and non-original equipment manufacturers.”

That said, officially, Toyota auto insurance recommends the use of OEM parts and highly recommends against the use of salvage, rebuilt, or aftermarket parts, because of “the sensitive nature of safety and performance systems and their effect on vehicle crashworthiness.”