Industry sources are saying that coverage is now more expensive and more challenging to organize.

Insurance costs associated with journalists, humanitarian workers, engineers and other people traveling to Ukraine are now more expensive and tougher to organize than was the case during the Iraq war.

A growing number of insurers have started working their way into providing coverage for this destination.

Though insurers had initially been hesitant to provide coverage immediately after Russia invaded Ukraine in February, several have started easing back, according to industry sources. That said, insurance costs are proving very high for those who do choose to travel there. 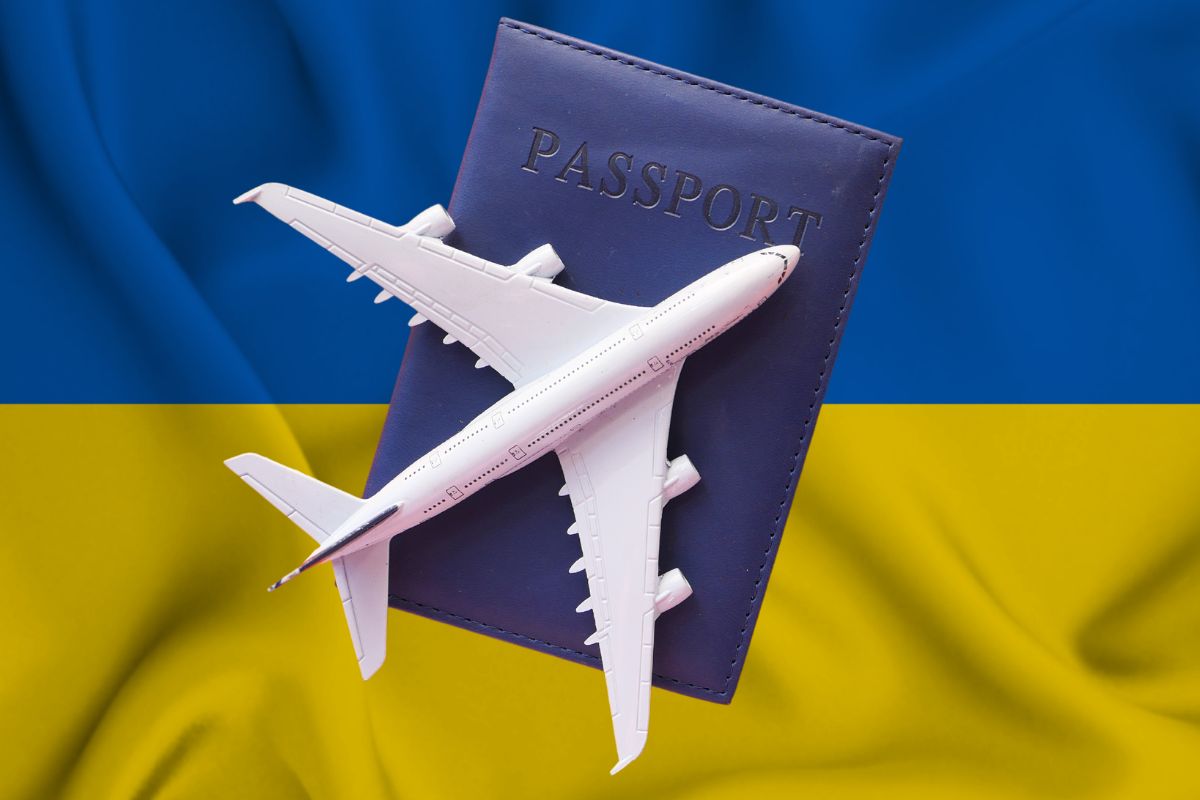 “The rates in Ukraine are currently higher than previously experienced in Iraq and Afghanistan…Principally, it’s a more active war zone rather than an insurgency situation,” explained Accident and Health Underwriter Alexis Fehler of OneAdvent, a Lloyd’s of London-backed insurer, as quoted in a Reuters report. “Instability caused by Ukrainian gains and the subsequent retaliatory actions of the Russian forces will have a further dramatic impact on costs,”

Battleface, another insurer backed by that UK market, charges an average of $3,429 (€3,500) per week for a combined coverage of €250,000 personal accident cover and €250,000 medical cover for Ukraine, according to senior underwriter for the insurer Roger Perry. That said, even purchasing accident cover on its own can cost as much as €4,375 per week if the individual is traveling to riskier areas of Ukraine.

The rapidly changing insurance costs have underwriters selling coverage in spans of one week.

“Our underwriters charge in 7-day tranches…because everything changes so quickly,” said Perry. “The further east you go, it does get higher.” Still, Battleface has excluded two of the eastern Ukrainian provinces – the Donbas – that have been unilaterally declared by Russia as part of its territory, as well as the southern Odesa region, though there are some exceptions for that area for especially short trips there, such as for one day.

When the 2003 Iraq war was taking place insurers including Lloyd’s of London reassessed insurance costs on a daily basis to determine the premiums they would charge journalists traveling to the Gulf.