Elon Musk recently tweeted that the coverage that started in California a year ago may move into new states.

Though Tesla Insurance rolled out in September 2020 and has been exclusive to that state ever since, Elon Musk recently tweeted that the company intends to expand into massive new markets in the United States.

The electric auto policy could be coming to Texas and New York before the end of 2022.

The regulatory process for approval to offer insurance is extremely slow & complex, varying considerably by state.

Tesla is hoping to offer real-time (based on actual driving history) insurance in Texas next month.

Probably next year before we get approval in New York.

“Tesla is hoping to offer real-time (based on actual driving history) insurance in Texas next month,” tweeted Musk. “Probably next year before we get approval in New York.” He also pointed out that “The regulatory process for approval to offer insurance is extremely slow & complex, varying considerably by state.”

The electric automaker founder and CEO tweeted that the company could offer Tesla Insurance in Texas as early as October and in New York as early as next year. This would open the auto insurance policies up to massive new markets. Until then, California will remain the only state in which that coverage is available to the drivers of electric vehicles from that company. 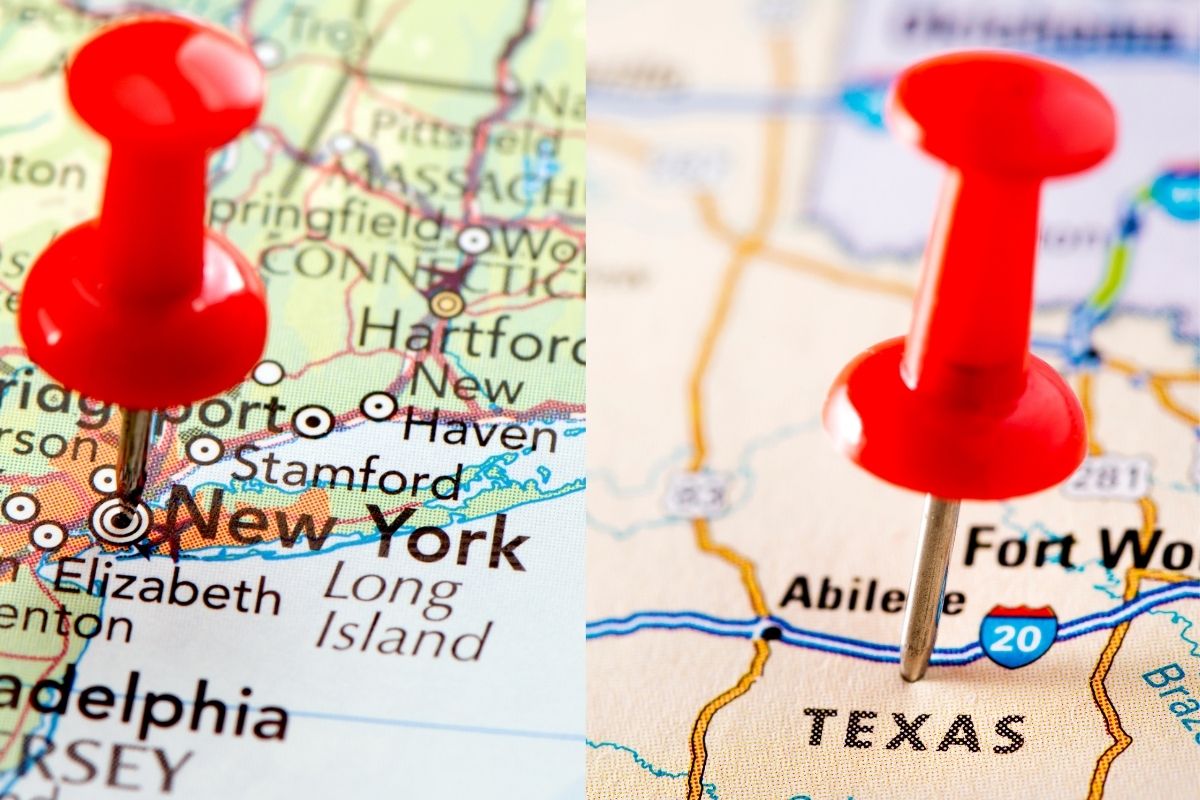 Musk didn’t release any set dates by which drivers can expect to be able to purchase Tesla Insurance.

While Musk pointed out that the company may be able to roll out the coverage in Texas as early as next month and New York next year, the tweet was hazy about exactly when drivers of the company’s vehicles could expect to purchase coverage directly through the automaker. This may have been a deliberate move as the CEO missed the mark by three months when he first announced that the policies would be sold in California.

Auto coverage for the electric vehicles is often seen as one of the drawbacks of their ownership as it is traditionally quite expensive. Therefore, Tesla Insurance was created for the purpose of selling coverage for that automaker’s own vehicles at a savings of “as much as 30%” in California according to the official website. This coverage uses built-in sensors to gather data that allow premiums to be calculated exclusively on the driving habits of the owner.