Elon Musk has long promised Tesla insurance to owners of the company’s electric cars. So far, the rollout has been exclusive to California, but the coverage is now reportedly moving into three additional states.

The first three states that will have the auto policies available outside California have now been announced.

Tesla insurance applications have been submitted to state regulators in Texas, Washington, and Illinois. Assuming that permission is granted to the company to operate within those states, it will promptly roll the coverage out to electric vehicle drivers there.

This move was an expected one, as the company’s earnings call in October 2020 included a statement from Musk projecting that the coverage would one day represent 30 percent to 40 percent of the company’s auto business. He has also regularly stated that the brand is building “a major insurance company.”

Though the rollout was considerably slower than Musk predicted, Tesla insurance is starting to grow.

These three states represent the first steps out of the company’s home state of California. According to the electric automaker’s chief financial officer Zachary Kirkhorn, the company aims to roll out the coverage across the entire country.

At last year’s earnings call, both Musk and Kirkhorn described the auto insurance strategy as being directly linked to the covered Tesla car. This makes it possible for the company to assess the risk specific to a given owner, based on safe driving habits. The monthly premiums are calculated and adjusted based on those individually assessed risks.

This type of coverage, also known as usage-based insurance or pay-as-you-drive policies have become increasingly commonplace, particularly among major insurers such as Allstate, State Farm and Progressive, among others.

That said, according to the electric automaker, Tesla insurance is currently using aggregated, anonymized data from its vehicles for rate calculation, not data collected about the individual driving habits of its vehicle owners. 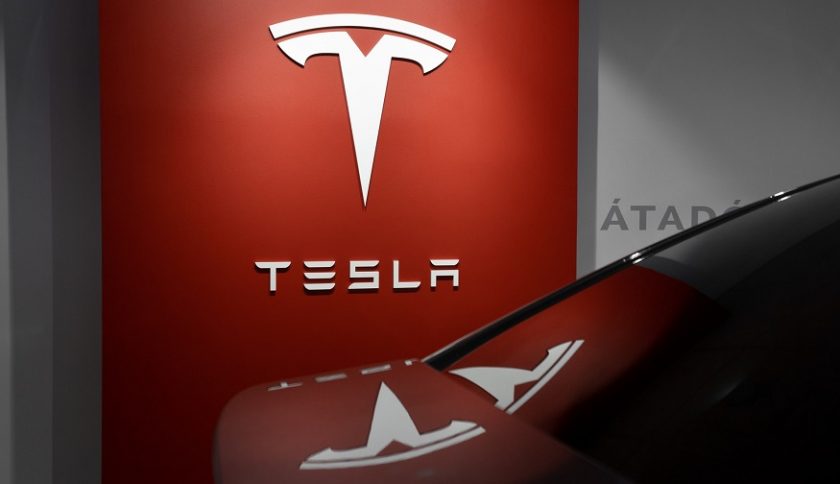 “Obviously, somebody does not have to choose our insurance. But I think a lot of people will. It’s going to cost less and be better,” said Musk, as quoted in a Forbes report.