The changes made to the rating system for the National Flood Insurance Program (NFIP) went into effect as of October 1, as the Federal Emergency Management Agency (FEMA) implemented its Risk Rate 2.0.

At the start of this month, the premiums paid by policyholders in this program start being impacted.

The precise change in NFIP premiums under the new Risk Rate 2.0 depends on many factors. According to FEMA reports, there are several changes made to premiums calculations that are intended to make the program fairer but based more on the reality of risk at the same time. While the new rate system is now in effect, the premiums to which it applies will be only for new policyholders at first. The Risk Rate 2.0 premiums changes for existing policies won’t go into effect until April 2022.

Ahead of the implementation of the changes, Live Insurance News reported that there is a wide variety of change expected to policy premiums. Moreover, lower income neighborhoods are being factored into the premiums calculation, often reducing rates in those areas in order to ensure the coverage remains affordable to homeowners living there. 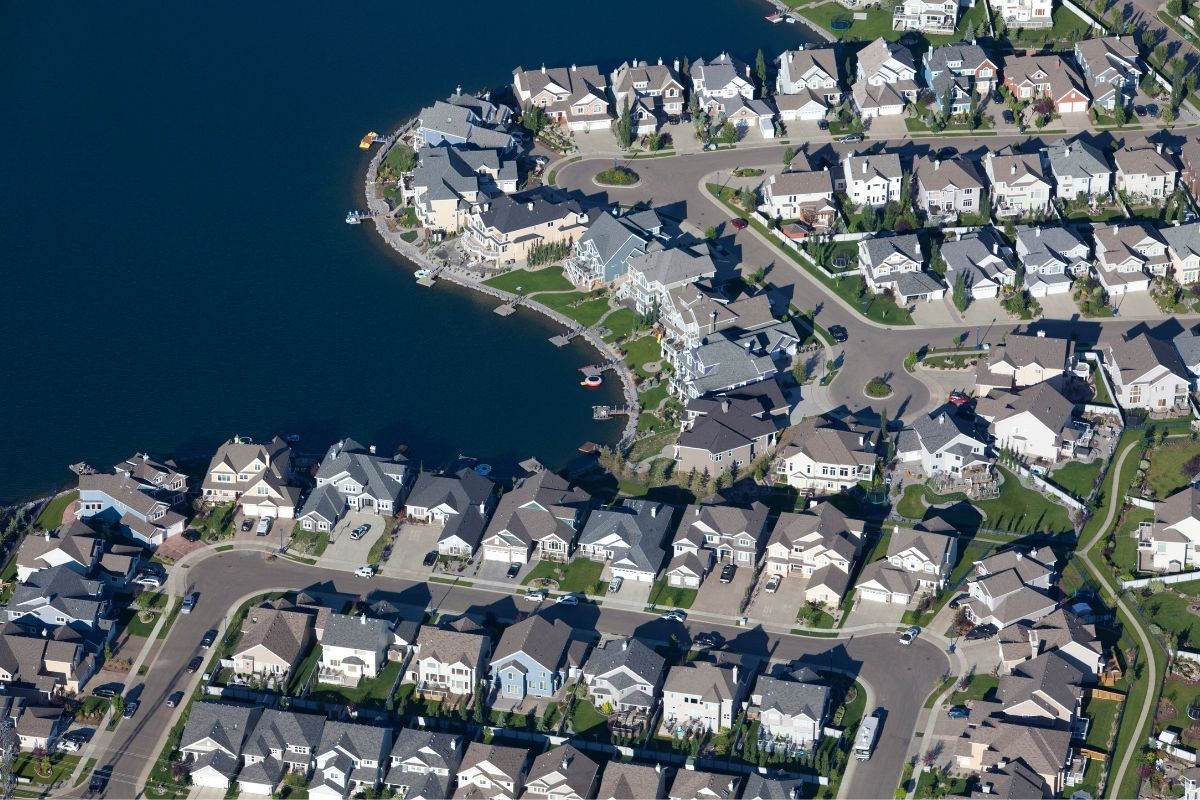 The changes to the NFIP rating system are meant to factor in reality in a way that old calculations did not.

For decades, the rates calculated for National Flood Insurance Program premiums were based on the location and elevation of a property and on the Flood Insurance Rate Map (FIRM). That said, with the implementation of Risk Rate 2.0, the system will add a range of additional variables, such as the type of flooding to which a specific area is prone, the frequency at which it experiences flooding, the distance between a specific property and the nearest sources of water, and the actual cost of replacing a home. The changes were originally announced during the summer.

The new NFIP system was designed to make rates more affordable for individuals in low-income areas. That said, it also means that areas that have a higher flood risk – such as those in floodplains or on waterfronts – will likely face higher rates, sometimes considerably higher than previously paid.