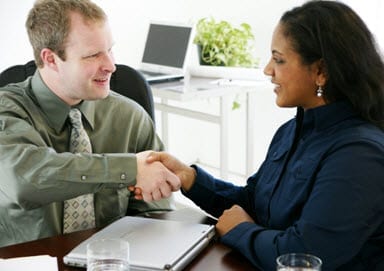 A new survey from The Jacobson Group, a leading insurance staffing services firm, and the Ward Group, a consulting firm, suggests that the majority of insurance companies in the U.S. will be looking to hire more staff throughout the 2012 fiscal year. More than 60 regional insurance carriers and 50 multinational insurance groups participated in the survey. According to the groups’ findings, these insurers are looking to embolden their workforce to account for rapid growth seen in several sectors, especially concerning the property/casualty sector.

Though the past two years have become notorious for their devastating and frequent natural disasters, they have also been very fortunate years for the insurance industry. The property/casualty sector, for instance, experience record profits last year, despite costly disasters in the U.S. and around the world. According to the survey, some 51% of all insurers in the U.S. will be looking to hire more staff within the next twelve months. The survey also notes that 19% of insurers in the U.S. expect to cut staff, with another 30% expected to maintain their current workforce.

Overall, the likelihood of insurers hiring new staff has increased since last year. The survey suggests that this could be due to favorable economic conditions, but much of it is coming as a response to growing demand for insurance coverage and service. The survey is optimistic toward the potential profits insurers will see in the future as well, claiming that most insurance companies hiring additional staff will see increases in revenue according to their expanding workforce.