The insurer has announced that drivers in many states will be feeling a bit of relief from their rates.

State Farm auto insurance rates are falling in a number of states, including two of the most expensive places to drive in the country.

Two states that will experience relief over what they had been paying include Michigan and Louisiana.

Michigan drivers – who pay, on average, more than any other motorists in the country – will see an average State Farm auto insurance rate reduction of 3.5 percent. In total, this is expected to save State Farm Mutual personal auto insurance policyholders about $48.4 million, according to the insurer’s own calculations. This reduced rate will become effective as of March 25 in new and renewal policies.

In Louisiana, the car insurance rate reduction will become effective in April. The announcement was made by Insurance Commissioner Jim Donelon. This is the third rate decrease State Farm has filed in Louisiana – and that Donelon has approved – in the last nine months. In this second most expensive state in which to insure a car, the average rate decrease will be 3.2 percent. This follows a 2.7 percent decrease that became effective in July 2018 and a 1.8 percent decrease that became effective in September 2018. Donelon reported that altogether, the average reduction is 7.7 percent for personal vehicle coverage.

For instance, State Farm Mutual Insurance has also cut auto insurance rates in Texas for a fourth consecutive time within the span of just over a year. On Monday, drivers with new or renewal policies will see an average drop of 4.3 percent. The total savings across the 2.9 million State Farm policyholders in Texas will be over $136,000. Since January 2018, the insurer’s four rate reductions have totalled over 12 percent.

In Missouri, drivers saw an average 3.9 percent reduction in car insurance premiums (new and renewal) for a state-wide savings of about $32 million starting February 11. This is the third rate reduction since the start of 2018 for a combined average savings of over 9 percent.

Similarly, in Virginia, drivers will experience an average 4.9 percent rate reduction, the second reduction in a year. This will save drivers an additional $39 million over the 2.9 percent savings they enjoyed last June.

In Illinois, the State Farm auto insurance rates are falling by an average of 2 percent as of March 18. On the same date in 2018, policyholders also saved an average of 2.9 percent, reported ChicagoBusiness.com. “We continually evaluate how we can best serve the long-term interests of our 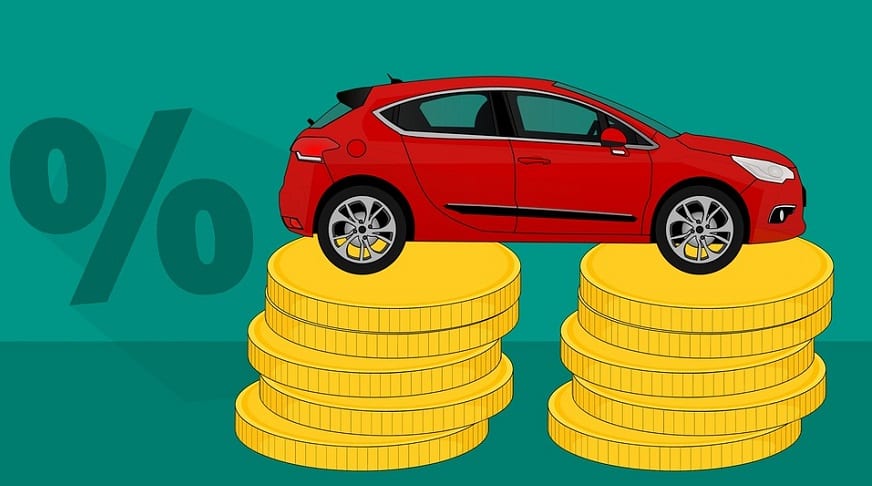 customers,” said an email from the insurer. “In this case, as conditions have allowed, we are very pleased to offer another rate decrease in Illinois.”