While these professionals enrolled thousands throughout the state, many have not been paid for their services. 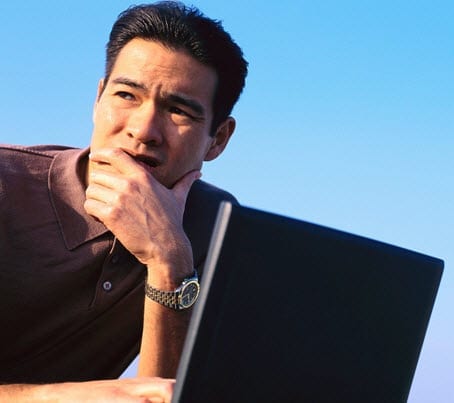 According to the Oregon health insurance exchange, it owes around $900,000 to the agents who received their training and certification through the program, and who worked to enroll thousands of people throughout the state to make sure that they had the coverage that they needed to comply with the affordable care act, but who haven’t received their own paychecks in six months.

Many of these hardworking people haven’t seen a dime of their pay since enrollment began.

This confession from the Cover Oregon health insurance program was made at the end of last week following a board meeting in which an angry agent approached the board members to tell them that it has been over six months since he has received pay for his work. According to the agent from West Linn, Steve Cox, despite the fact that he has processed over 150 coverage applications for the exchange, and regardless of the fact that he has been assured by staffers that the payments are on their way, he hasn’t seen any of that money since enrollment opened.

There have been many agents working for the Oregon health insurance exchange who are in the same position.

Cox spoke out against this situation, saying that “It’s incompetence,” and that “A lot of people aren’t getting paid; there are a lot of angry agents out there.”

When an agent is certified, his or her pay comes from commissions, which are established by each of the various insurance companies. When enrollments are made over the Cover Oregon exchange, it passes through the agent commission payments. According to Clyde Hamstreet, the interim executive director of the exchange, the corporation has only just finished sending out paychecks that total over $200,000 to those agents and has intentions to send out another wave of checks next week.

Hamstreet explained that the Cover Oregon health insurance marketplace knows that “it’s a serious problem, and it’s not right that agents didn’t get paid.” He also pointed out that it is likely that the agents had been overlooked when so much of the attention was placed on the exchange site, itself, when it failed to function properly.