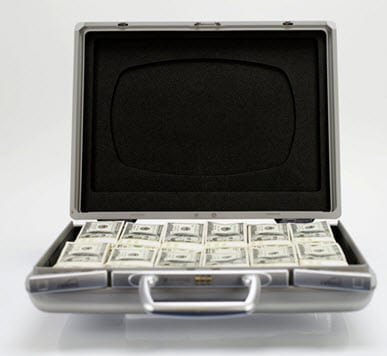 The Oklahoma Insurance Department is sending back more than $1 million in funding to the federal government. The money would have been used to review the state’s health insurance premium regulations. It will never be used for its intended purpose as Insurance Commissioner John Doak asserts that “Oklahomans do not want the federal government making decisions about their health care.” The funds have yet to make their way back to the government – the state is awaiting federal officials to retrieve the money.

The money is being returned along with a $54.6 million grant that would have helped the state erect a health insurance exchange program. Governor Mary Fallin shot down one of the key provisions of the Affordable Care Act, citing promises she made during her campaign for her position. Oklahoma is among the more outspoken states in opposition of the federal health care overhaul.

Originally, the $1 million grant would have been used to investigate rate increases that have been deemed by the federal government as “unreasonable and unjustified.” Despite returning the funds, Doak assures that the state’s Insurance Department will continue to conduct premium rate reviews. Doak is also pressuring state legislators to introduce new bills that would increase the Department’s regulatory authority.

The Affordable Care Act has many opponents across the country. Many criticize the law as an unconstitutional overextension of the federal government. However, the provision for health insurance exchanges, programs that would make finding affordable coverage easier, have garnered support from politicians and insurance companies alike.