Mutual of Omaha settled discrimination allegations filed by the Massachusetts attorney general’s office. The insurance company has agreed to stop denying applicants who use HIV prevention medications such as Truvada.

At the same time, the insurance company settled a second lawsuit in the state regarding a similar situation.

In the second lawsuit, Mutual of Omaha settled with an unidentified man. The insurance company turned down the man’s long term care insurance application when he acknowledged that he took Truvada. That drug is most commonly taken by gay men and many have interpreted coverage denials such as this as discrimination against the LGBTQ+ community.

“Consumers looking to protect themselves from H.I.V. transmission should not be excluded from buying insurance,” said Massachusetts attorney general Maura Healy as reported by the New York Times.

Mutual of Omaha also agreed to pay the state $25,000 as an additional term in the settlement.

The insurance company admitted no wrongdoing. It has agreed to stop denying coverage to people taking HIV prevention medication and to make a $25,000 payment to the state.

The insurer has been in the spotlight as discrimination complaints arose when applicants were denied long term care insurance, life insurance or disability insurance. The majority of these applicants were gay and were denied exclusively for taking medications to protect themselves against HIV infection.

Truvada and other HIV prevention medications are a part of a practice known as PrEP (which stands for pre-exposure prophylaxis). The Centers for Disease Control and Prevention encourages both men and women at risk of HIV infection to use daily Truvada. Research has shown that this medication is extremely effective at blocking HIV infection. Health insurance companies nearly always cover the cost of this drug. 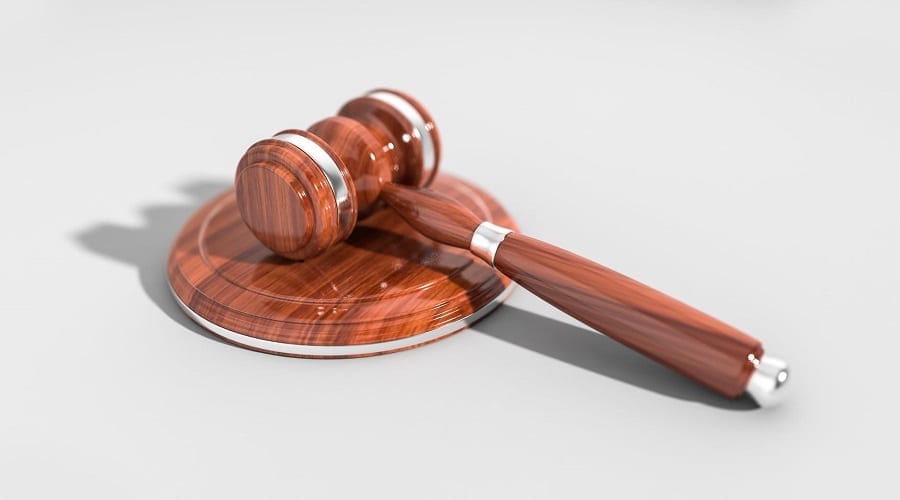 Omaha. Ceasing the use of Truvada while still at risk of contracting HIV endangers these individuals. Following reports of this occurrence last year, New York has also started investigating insurance companies operating in that state in order to see if they were also denying applicants using Truvada.