A state Assembly bill has now moved nearer to a vote and would form new guidelines in the state.

California’s AB 51 is a bill that was created to provide guidelines for safe motorcycle lane splitting in the state. If this legislation passes, it will make it will change the way riders use the road. Motorcyclists will be able to pass other vehicles on the road “by riding between them along the lane line.”

Until now, it has not been legal or illegal to ride the lane line between two vehicles in order to pass them.

That said, law enforcement agencies in California have treated motorcycle lane splitting as acceptable for some time now. Until last year, the California Highway Patrol (CHP) was publishing guidelines with regard to this practice. This behavior stopped when a disgruntled California resident registered a complaint. That individual stated that the CHP shouldn’t be permitted to form public policies on the matter. 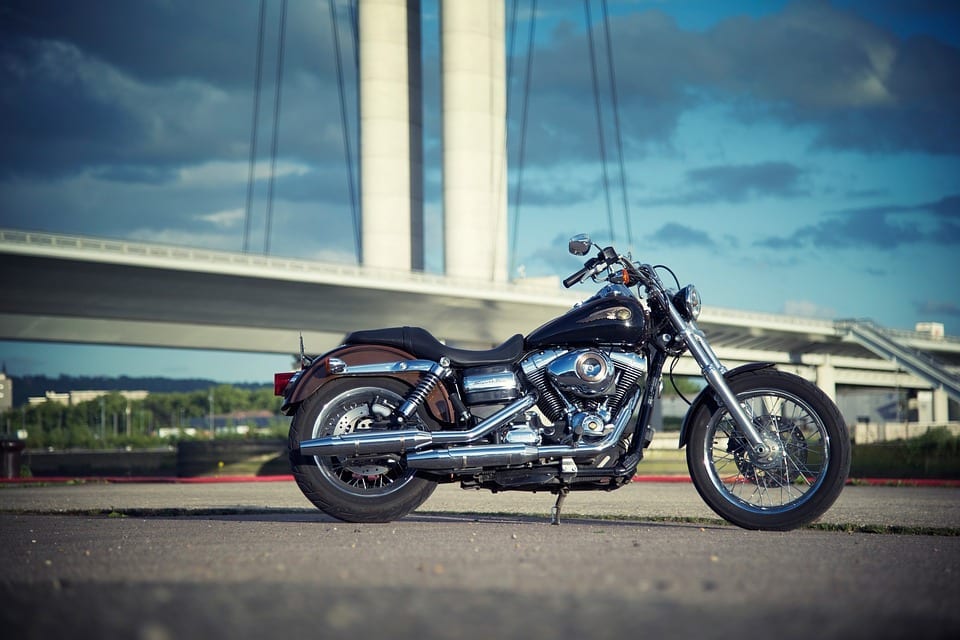 Since then, the Senate Transportation Committee unanimously passed Quirk’s bill, showing tremendous support. This, according to the Quirk’s office. Next, the bill will move to the Appropriations Committee. There, the committee will decide on the size of the financial impact of the bill, if it should become a law.

If the motorcycle lane splitting bill passes the Appropriations Committee, it will go to the Senate, next. The Senate will give its own vote. If the bill passes the Senate, it will head to the Assembly for the final vote on the matter. This is not the first time the bill has come to a vote. Quirk held the bill at the level of the Transportation Committee. This was in response to concerns voiced by a number of interest groups with regard to what it contained.