Accidents involving any of 75 percent of riders provide no compensation to the victims.

Two wheelers – including both motorcycles and scooters – are a very common vehicle in India, but recently released statistics have revealed that almost 75 percent of those riders are operating their vehicles without any type of insurance coverage, which is placing other road users at risk.

This is particularly risky for other two-wheelers, cyclists, and pedestrians who don’t have protection.

This data has been released by the Insurance Regulatory Development Authority (IRDA). This lack of insurance coverage among the vast majority of the drivers of two wheelers has caused a committee to be appointed by the Supreme Court in order to place a greater focus on road safety. That committee has now called for the involvement of both the IRDA and the transport ministry to develop a new protocol for being able to identify vehicles that are not covered by a policy within a span of three months. The purpose will be to have a report completed based on what has been discovered so that appropriate action can be taken.

The lack of insurance coverage has been recognized as a very important problem considering the number of two wheelers. 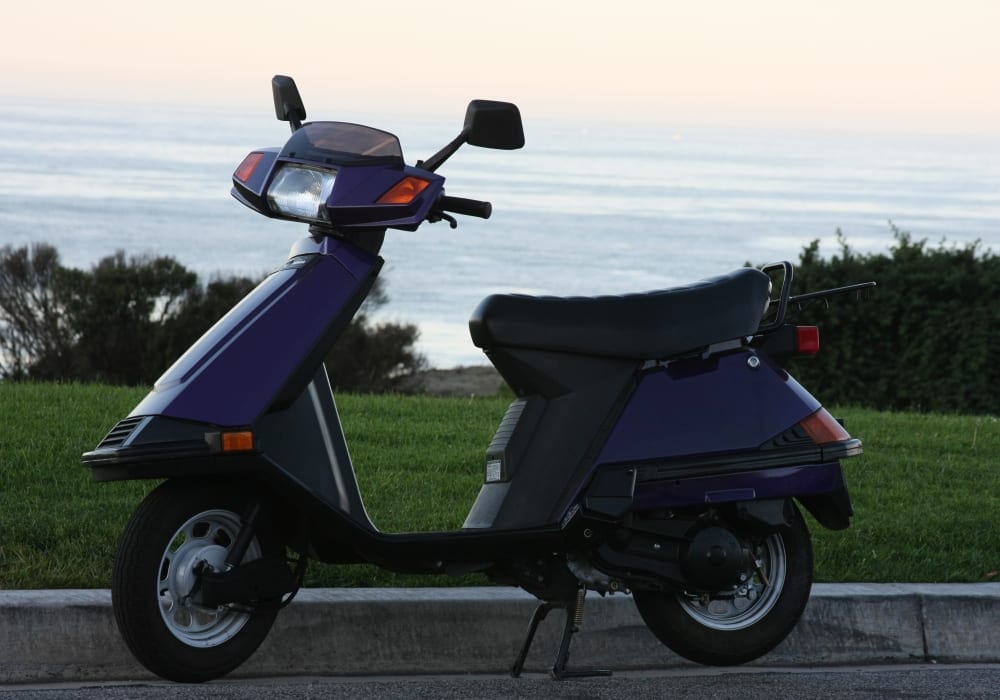 According to Justice K.S. Radhakrishnan (retd), the committee chairperson, “IRDA representatives told us early this month that most two wheelers either have no insurance or their insurance has lapsed. Most of the owners don’t renew them since there is little enforcement.”

This is important insurance news when it comes to the millions of users of the streets of India, as it is believe that two wheelers make up 70 percent of all of the vehicles that are used throughout the country. Approximately 82 percent of Indian vehicles are privately owned. Most of those privately owned vehicles are two wheelers. Though this trend used to be the case primarily in the cities, the use of two wheelers has made its way into rural areas, as well.

There, the growth of the ownership of those vehicles has been exponential. That said, rural areas are also the locations where it is least likely that an insurance policy will be purchased in order to ensure coverage in the case of an accident.

There is a growing movement against this lack of insurance coverage. For example, S.P. Singh from the IFTRT (a transport think-tank based in Delhi), stated that “Running an uninsured vehicle should be treated as a criminal act and there should be harshest of punishment since such people cannot play with the lives of others.”