A recent Hartford survey has revealed that this generation simply doesn’t seem to want to be a part of it.

Employment may be improving in many regions across the country, but it remains a challenge for many, and despite the fact that insurance jobs are widely available, Millennials don’t seem to want them.

The insurance industry is scrambling to try to find qualified, driven people to fill its many job openings.

The industry has taken it upon itself to try to change the lack of interest the Millennial generation has shown when it comes to insurance jobs. At the moment, this is an uphill battle to be fought as many people within that age group simply don’t seem to be thinking of the insurance industry as a place where they have a potential career. They think it isn’t right for them or that it’s boring. This, according to the results of a survey conducted by The Hartford.

The research determined that only 4 percent of millennials would think of taking insurance jobs for a career. 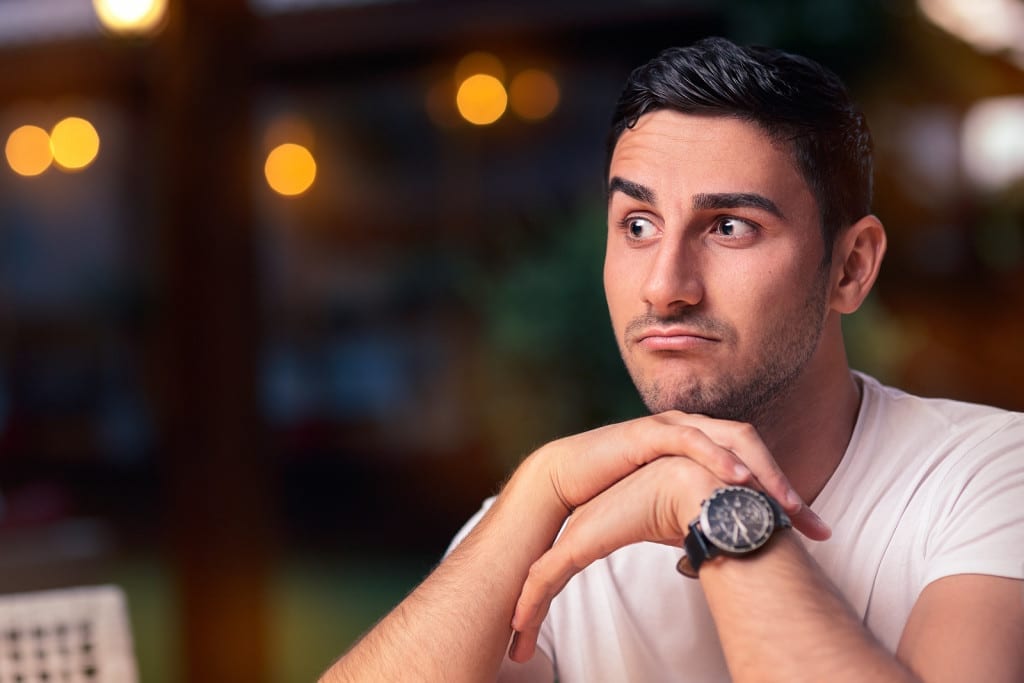 The insurance industry is therefore trying to change the way it is appealing to potential hires. It is taking a new look at the Millennial generation and is attempting to determine why that age group isn’t considering insurance employment as a career opportunity that would be right for them.

As much as there are considerable efforts being made by groups such as the National Association of Professional Insurance Agents, there is still a long way to go. According to Pat Borowski, member of the association who speaks to college students, “they just kind of stare at you,” she explained with a laugh as she discussed the reaction she often receives.

Borowski explained that there is a great deal of misunderstanding when it comes to what is truly needed by the insurance industry. While many people think of it in terms of being an insurance agent or broker, or being someone who takes or assesses claims, the industry has a broad spectrum of open positions in both companies and agencies, and people with a variety of different types of skills are needed.

Moreover, the industry is rapidly evolving so that insurance jobs now also involve new markets such as identity theft and drones. “Writing code for programming, whether you want to do cybersecurity – at every single level we need technology people,” said Borowski.