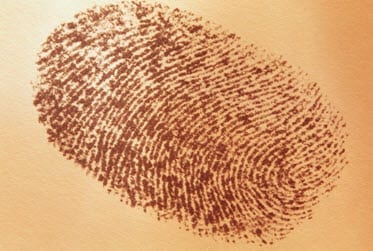 Markel Insurance Co. has launched a new line of insurance coverage for health care providers. The new coverage provides protections against cybercrime and hacking. The Affordable Care Act requires that an individual’s medical and insurance information be stored electronically as part of a state-run insurance exchange. The exchange system is designed to give consumers access to affordable insurance coverage, but their information may be the target of hackers eager to test the defenses of the new system.

U.S. companies became acutely aware of the dangers inherent in the digital world this year as several high-profile companies fell prey to hackers. These security breaches compromised the information of millions of people throughout the U.S. and forced the insurance industry to confront the risks of cybercrime on a large scale.

Markel’s new line of protection, dubbed DataBreach, will provide health care providers with plans worth $50,000. These plans will help health care providers recover from security breaches and aid in data restoration. Markel will also be notifying policyholders of unusual expenses and credit actions, believing that this added service will help serve as a deterrent for hackers looking to exploit a system they believe to be vulnerable.

The insurance landscape is changing as technology begins to play a bigger role in the U.S. health care system. Markel is looking to ensure its place in a new insurance market that is becoming increasingly aware of the risks of the cyber world.