Women are about to see their LTCI premiums head skyward compared to those paid by men.

The average lifespan of a woman is considerably longer than that of a man and, for the first time in the United States, some long term care insurance companies are seeking to make them pay higher premiums to help to compensate for the higher costs that this longer lifespan entails.

Pricing that is gender specific is something that has been tossed around for some time now.

As long term care insurance providers seek to make sure that they can keep up with the expenses associated with providing the coverage – a challenging task that has lead many insurers to leave that sector altogether – the next generation of policies is now being devised, with rates for women that will be 20, 30, or even 40 percent higher than their male counterparts. 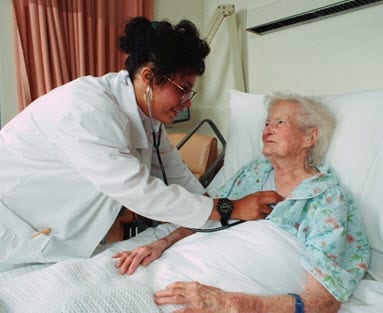 Women make up the vast majority of the new long term care insurance claims, making them costly to cover.

Murray Gordon, the chief executive officer and founder of MAGA – a long term care insurance planning company – explained that “Carriers have been analyzing claims statistics and adjusting their pricing, processes and products to better address long term care costs and benefit utilization trends.” He went on to add that “Industry statistics show that women accounted for two-thirds of new claims in 2011. These pricing changes are reflective of that data.”

Gordon has been working within the long term care insurance sector for 38 years and has witnessed the way that the old form of pricing has had an impact on those who offer the coverage. He explained that the products that use gender as a pricing factor will be rolling out very soon. That said, the changes in pricing will impact only new policies and not those that are already in existence or that were written before the changes went into effect.

This new pricing strategy is only one element of a massive overhaul of the long term care insurance industry as a whole. Gordon pointed out that particularly over the last five years, the industry has seen a considerable evolution. Last year alone brought with it a number of underwriting and product changes and this trend will continue throughout the current year.