The coverage is meant to protect digital currency owners against theft from being hacked.

Lloyd’s of London is now backing a new type of cryptocurrency insurance policy meant to help protect owners of online wallets against theft resulting from hacks.

The coverage is sold by crypto “lifestyle” service provider, Coincover.

Atrium, a Lloyd’s insurance syndicate, is underwriting the cryptocurrency insurance, according to an announcement made by Coincover last weekend. The coverage is being defined as a new form of liability policy. It functions dynamically with a limit that rises and falls in line with the crypto asset price fluctuations.

The policy is sold with a limit beginning at around US$1,280 (£1,000). It is meant to provide currency traders and investors with protection against the risk of losses caused by crypto theft when it is held in an online wallet, also known as a “hot” wallet.

Backing the cryptocurrency insurance coverage is the latest move by Lloyd’s toward digital assets coverage.

Through Atrium, Lloyd’s has been taking a number of steps into digital assets insurance. It began this strategy about two years ago, when it started offering protection to Kingdom Trust, a qualified custodian.

The new coverage described the massive insurance marketplace is a “natural home for insurance innovation because of the unique ability of syndicates to collaborate to insure new things,” said Lloyd’s head of innovation, Trevor Maynard. “As more money flows into the crypto-asset market, losses from hacks are on the rise. Nevertheless, cryptocurrency companies have found ways to protect their digital assets from theft”

The crypto theft policy is backed by several underwriters in the Lloyd’s marketplace, including Markel as well as TMK. Both of those firms are Lloyd’s Product Innovation Facility (P.I.F.) members. P.I.F. is an initiative geared toward improving the rate of insurance product development for non-standard and complex risk policies.

Coincover first opened its doors in 2018. It is offering the cryptocurrency insurance policy for digital currencies held in multi-signature wallets from BitGo, one of its partners. The 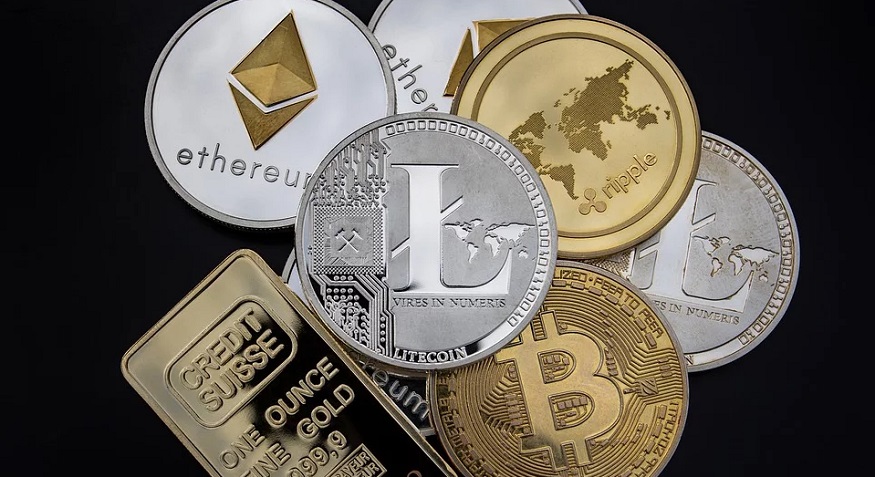 coverage provides protection against losses resulting from theft of private keys as well as from third party hacks.