According to a recent Bloomberg Report, several insurers are offering these custom products.

A number of large insurers are now quietly selling cryptocurrency insurance packages to businesses. Despite the association with thefts and hacks, Allianz, AIG and others are offering customized deals to cover the digital currencies for digital asset businesses.

Providing cryptocurrency protection is increasingly commonplace despite the lack of publicity.

According to a Marsh & McLennan statement, 2018 has been a “brisk” year so far in the crypto-insurance business. The New York-based professional services firm also pointed out that it has its own dedicated team for blockchain policies within this rapidly growing quiet sector.

Policies are meticulously customized within the digital currency sector and may have as many as “a dozen underwriters” for $5 to $15 million in protection bonds per product.

Despite the volatility of the cryptocurrency marketplace, insurance companies see the opportunity in providing coverage. That said, the notably higher premiums they charge align with the perceived risks associated with that sector. It has not gone unnoticed that 2018 has already seen $1.6 billion in losses due to crypto-related thefts and hacks. Fast Company data shows that in 2017, more than $15 billion is estimated to have been lost in bitcoin alone. That figure would be considerably higher if taking into account the many altcoin hacks, thefts and technical issues associated with those digital currencies.

It is unclear specifically what type of cryptocurrency insurance is being offered in the customized packages. 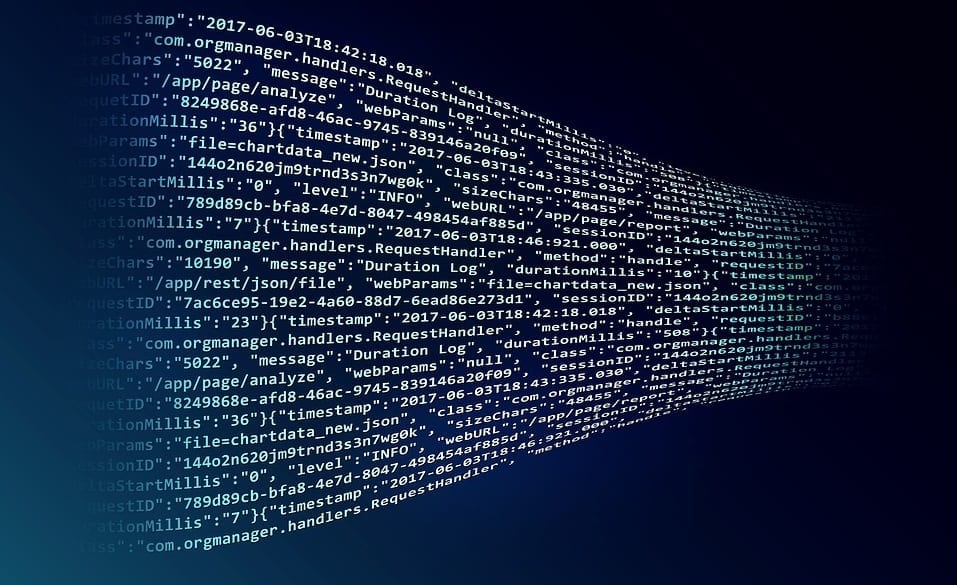 Bloomberg’s report mentioned both Chubb and XL, which explained that coverage would not be written for actual cryptocurrency exchanges. They also pointed out that coverage is formed and issued on a case-by-case basis. That said, AIG stated it is providing coverage with digital asset exchanges and cryptocurrency custodians.