Coverage against rising cryptocurrency theft is needed, but regulators aren’t certain how to manage it.

A rising crypto insurance industry has insurers moving quickly to create models and products to offer. At the same time, regulators are left uncertain as to how to handle this very new form of coverage.

Cryptocurrency thieves are becoming increasingly successful. With the massive theft rate, the technology is facing considerable harm to its reputation and further barriers to achieving widespread acceptance. On the other hand, crypto insurance offers the type of protection that larger financial firms would require in order to feel secure with digital coin. These products are meant to mitigate the risk of these alternative financial options based on digital currencies such as Bitcoin, Litecoin, Ripple, Ethereum and others.

This concept looks in an entirely new form of insurance protection, says a rollcall.com report, leaving regulators unsure as to how to proceed with it. Some regulators have determined that much of this type of coverage typically rests outside their authority. This would mean that companies relying on this new form of coverage must do so at their own risk. For the moment, there is very little oversight over cryptocurrency insurance policies.

Many feel crypto insurance will be key in helping cryptocurrency to overcome its reputation challenges.

By the end of February 2019, CoinMarketCap was estimating that the total global value of all cryptocurrency was $130 billion. CipherTrace estimates that $1.7 billion in cryptocurrency was stolen last year. This suggests that hackers were able to get their hands on about 1 percent of the total amount of worldwide cryptocurrency. Comparatively, it would be the equivalent of thieves stealing about $1 trillion from the banks of the world within a span of one year, based on U.S. government figures estimating the amount of traditional currency in the world.

This high theft rate has built reluctance among federal regulators to approve funds based on bitcoin. 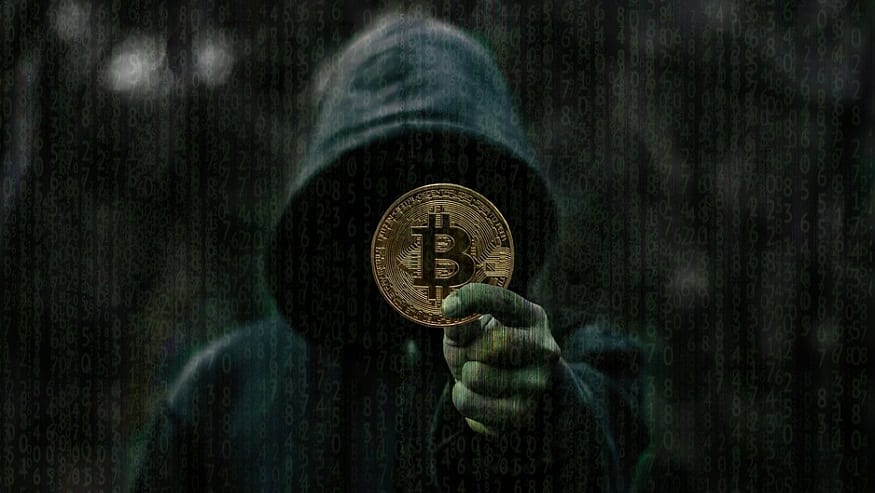 The Securities and Exchange Commission says that the current theft rate would generate far too much market volatility. While crypto insurance seeks to mitigate that risk, these types of product are too new for regulators to know how to handle them.