Many insurers are keeping the money owed to beneficiaries who have no idea they’re entitled to a payout.

Life insurance companies across the country are struggling with the issue of tracking down beneficiaries owed death benefits. While some states have very strict and specific laws about insurer practices in these situations, others make it possible for insurers to admittedly keep the owed money.

In Illinois, this problem has risen to several billions of dollars owed to beneficiaries but kept by insurers.

The practice has meant that life insurance companies aren’t paying death benefits to spouses, children and other people who simply don’t know that they are beneficiaries. This allows the companies to openly and admittedly keep those funds for themselves. In fact, according to Michael Frerichs, Illinois State Treasurer, “Some of them have acknowledged in SEC filings this is part of their profit plan.”

Governor Bruce Rauner is currently considering a bill to force life insurance companies to do more to track down beneficiaries. 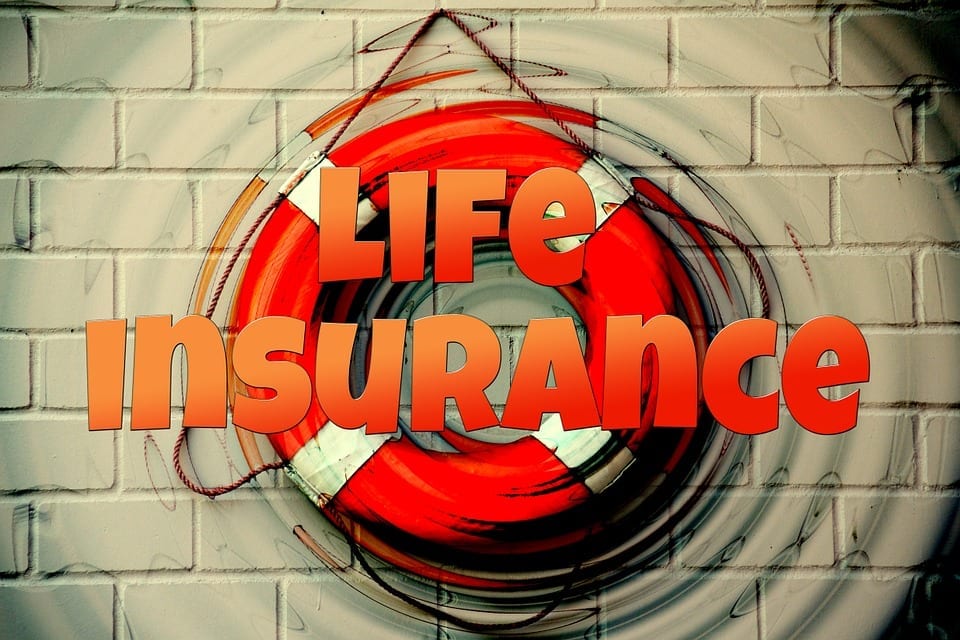 House Bill 302 has the support of Frerichs as well as the AARP and NAACP. They hope Governor Rauner will sign it and force life insurers to have to conduct a more thorough search for beneficiaries. This would include looking for beneficiaries whose money has already been withheld by the insurer because they haven’t filed for the death benefits.

Across the state, it has become commonplace for people to be unaware of the fact that they are life insurance beneficiaries. Therefore, if they don’t reach out to the insurance company and the insurer does not contact them, they do not receive the funds to which they are entitled. For many people, that money could be life altering in terms of paying for the funeral of their loved one and to help ensure they can maintain the lifestyle to which they are accustomed.

At the time of the writing of this article, Governor Rauner’s office stated that “The bill is currently under review,” regarding House Bill 302. The bill to require life insurance companies to do more to track down beneficiaries has already passed the House and Senate.