Property owners who didn’t heed warnings at the start of the hurricane season are thinking again.

From the point that Tropical Storm Cindy received its name, it was already too late for homeowners to buy flood insurance for coverage against any damage it may cause. This was the warning government officials issued at the start of the hurricane season, but the message always reaches too few.

The severe weather is expected to bring a foot of water, along with high winds, to Louisiana and Texas.

Tropical Storm Cindy brought several warnings to the gulf coast, including flash flooding. Among the main problems with that situation in terms of coverage is that flood insurance is something best purchase sooner rather than later. For those who did not look into buying a flood policy already, it is too late to protect themselves against any damage done by this storm.

The reason is that flood insurance coverage typically requires thirty days from the purchase date before it becomes effective. Therefore, homeowners are recommended to buy a policy early to ensure that it is well in place before anything can happen.

Tropical Storm Cindy is a reminder that this may be an active storm year and homeowners should cover themselves.

The official hurricane season continues right into November, so homeowners who want flood insurance are advised to buy coverage now instead of waiting. It may be late to make a purchase, but it is not too late to have coverage for a significant portion of the hurricane season.

Homeowners who do have an insurance policy are also advised to review their coverage and know that they have the protection they need. Insurance agents and companies are reminding consumers that there are different forms of coverage. Consumers should carefully consider their needs before buying a policy in order to avoid unwanted surprises should a claim need to be made.

For instance, flood insurance purchased specifically on a dwelling will cover damage to the home itself and the property. However, if the water rises and causes damage to furniture, applian 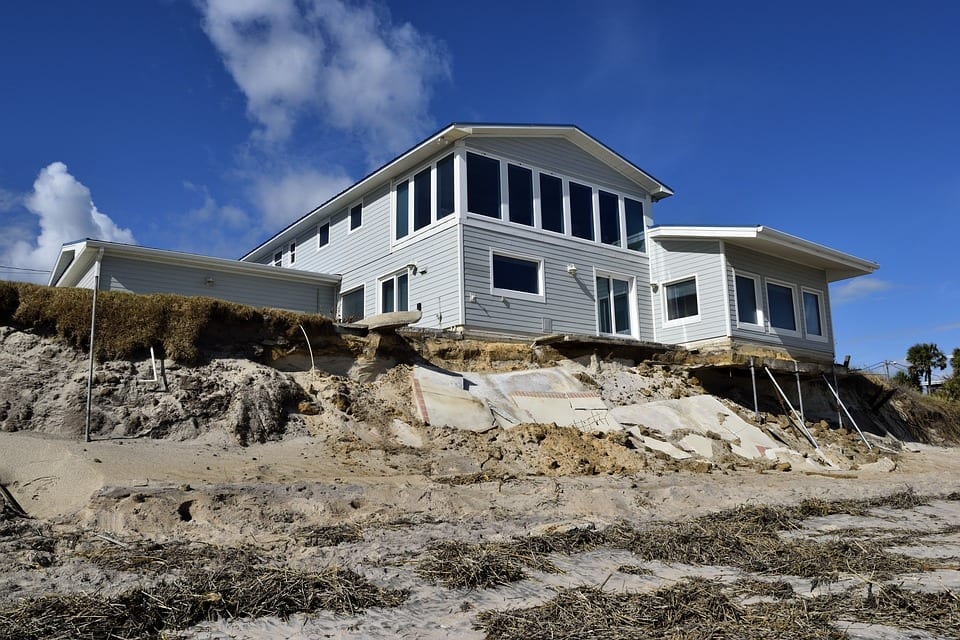 ces, clothing, collectibles and other belongings, it won’t be covered unless household contents are added to the policy.

The hope is that Tropical Storm Cindy will be kind to the area and that residents of the coast will stay safe and avoid damage to their properties. Instead, it will hopefully act as a reminder to consider the importance of coverage against future storms.