A bill has been advanced in the state, which would up the minimum coverage limits.

Lawmakers in New Jersey have advanced a bill that would change the minimum liability insurance requirements for food delivery drivers.

Insurers and lawmakers alike have both cautioned that these new limits may be too high.

The Liability insurance bill was sponsored by Senate President Nicholas Scutari (D-Union). It would require drivers for various food delivery companies such as Uber Eats, DoorDash and Grubhub to have to carry a minimum of as much as $1.5 million in both uninsured and underinsured motorist coverage as well as death, bodily injury, and property damage coverage.

The design of the bill is based on a state law from 2017 that required these coverage minimums and raised them for rideshare drivers to the same degree, said Scutari. 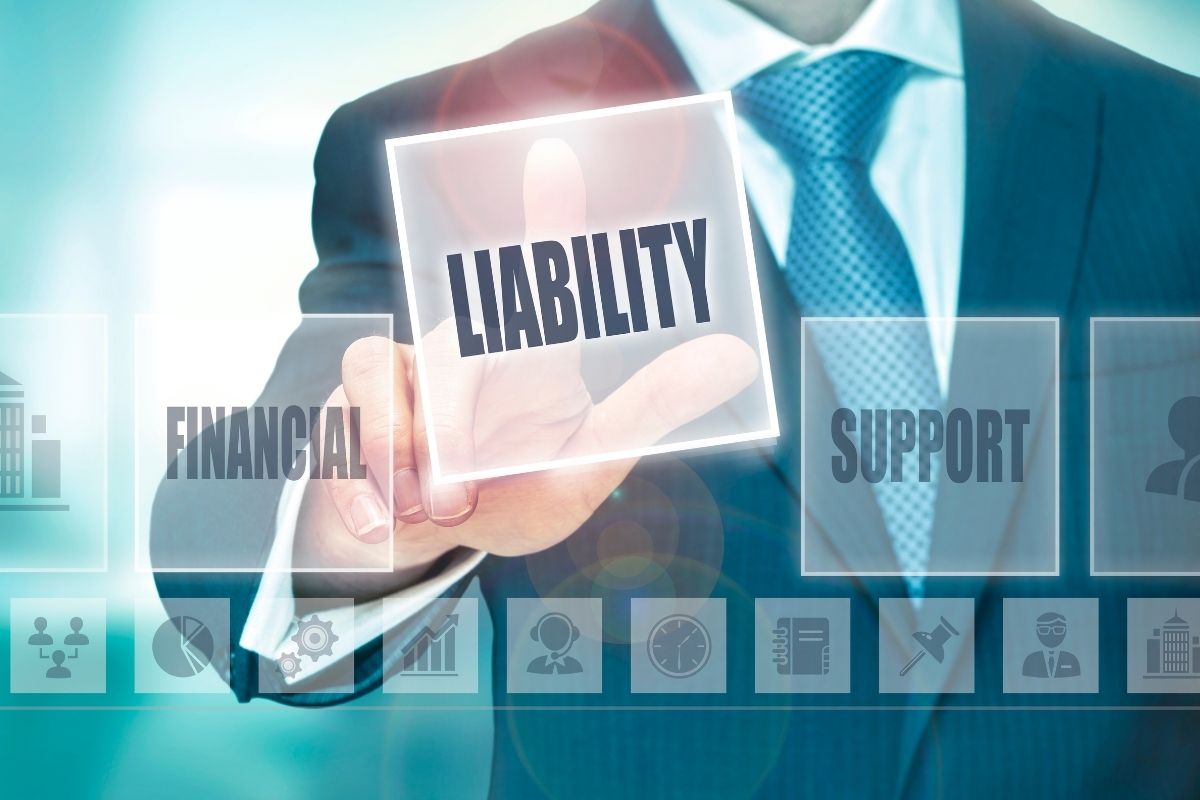 “The drivers for food delivery apps should have commercial coverage if they are engaged in commercial services,” said a statement released by Scutari. “Insurance companies can deny claims if a driver does not have this coverage. That would leave the driver, the customer, and any other victim without fair compensation.”

The per-accident minimum for that coverage is $30,000, with an additional $5,000 for property coverage. Those same limits also apply to coverage against uninsured and underinsured drivers.

This new bill has sparked vocal debate in the Senate Commerce Committee. That said, it wasn’t just the limit increases that were debated, but also the definition of who would be required to purchase the additional coverage.

“The DoorDash driver who is bringing you your Shamrock Shake this week should not have to carry the burden of someone who is transporting people,” said Commerce and Industry Association of New Jersey executive vice president of government affairs Tracy Schoenberg.