The auto insurer’s data showed its claims fell through the floor throughout the first year of the pandemic.

In a recent statement from the company, GEICO shared data showing that its collision claim frequency fell by “twenty-three to twenty-four percent” and property damage dropped by even more.

The onset of the COVID-19 crisis in 2020 vastly reduced the property damage and collision claims, allowing GEICO to more than double its profitability when compared to 2019. This was the case despite the premium cost cuts it implemented for its policyholders.

The second-place auto insurance company in the country reported pre-tax underwriting earnings to be up to almost $3.43 billion in 2020. Comparatively, that same figure in 2019 was almost $1.51 billion. The precise figure for the property damage auto claims wasn’t available within the report. However, the company did state that it had fallen by twenty-eight to thirty percent when compared to 2019.

At the same time that the information provider CCC’s estimations suggested a 21.3 percent reduction in repairable vehicle claims last year, totals dropped by 15.2 percent and claims overall fell by 20.1 percent. However, GEICO’s data showed that the average severity increased by eight to ten percent.

The insurance company’s claim cost and loss adjustment expenses still decreased by $2.9 billion, which represented a 10.1 percent reduction compared to the year before. 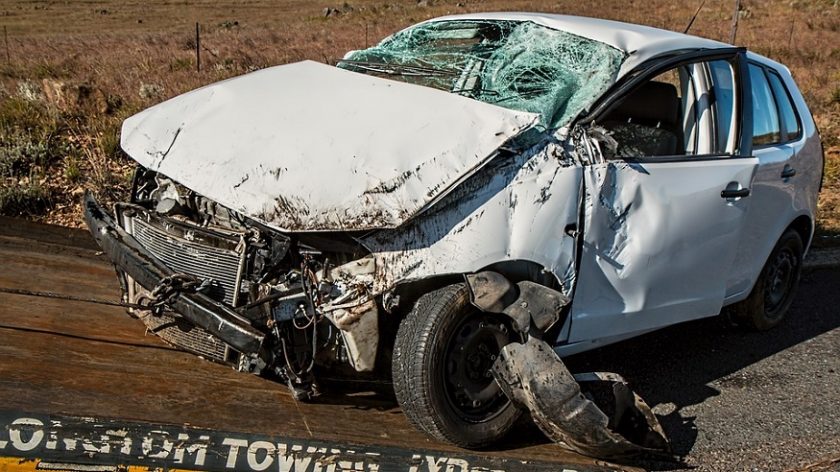 premiums written in 2020 by approximately $2.9 billion. Premiums earned decreased 1.3% in 2020 compared to 2019, which included reductions of approximately $2.5 billion attributable to the GEICO Giveback program.”