The discovery of the piece of the missing aircraft is “unlikely to affect” the coverage situation for claims.

Many have been waiting to hear the latest insurance news following the discovery of the piece of the missing Malaysia Airlines Flight 370, and what has been determined by the industry is that it is very unlikely that any of this finding will change the result of the claims.

The negotiations over the insurance payments to many affected parties will likely not be altered.

What this insurance news has shown is that despite the fact that many of the negotiations with regards to the payments that will be made to families of passengers, aviation lawyers, and others that were directly impacted by the crash of the MH370 aircraft will likely be unaffected by the fact that a piece of the plane was recently discovered. This represents the very first piece of the wreckage that was officially confirmed. It was a section of the wing, which had washed up from the Indian Ocean onto Réunion Island.

Unfortunately, while this insurance news is interesting, it did not provide more insight into the plane’s loss. 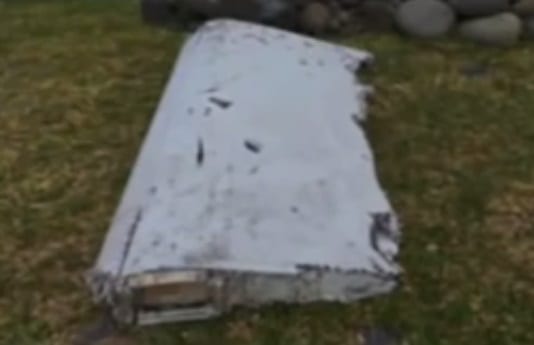 Other than knowing for certain that the plane did go down – which was not really something of debate – the discovery of the wing section didn’t offer any more information about what actually happened to the aircraft. The insurance industry has taken note, but payments to claimants won’t likely be changed by the news and no more information has been provided about what occurred to make the plane go down.

According to experts, if additional pieces to the story of the flight’s untimely end are to be discovered, it would require that more key pieces of the aircraft would appear. For example, if the black boxes of the jet were to be found, this would make a considerable difference in being able to understand why the aircraft veered well off its projected course, and then apparently made its way to the southern Indian Ocean, where it crashed.

This insurance news about the flight is certainly interesting in terms of finding the first physical evidence of the crashed plane, but the claims negotiations will probably go on as they had been.