State officials didn’t mince words in expressing the frustrations of residents held back by major obstacles.

Residents of Louisiana are sick and tired of insurance companies, following two years of severe storms that have led to slow claims progress, struggles to reach providers in the first place, and inadequate payouts.

Hurricane Ida left devastation behind in major areas of southeastern Louisiana in August.

By December, many people are still living in temporary housing or FEMA trailers, awaiting the payouts from their insurance companies. The Louisiana Legislature joint insurance committee held a hearing last week on the subject of the struggles that residents are facing with their insurers.

“It’s Louisiana in September. It’s 90-something degrees and you can’t live in your car. You look down the block and here’s somebody living in a mold infested garage, you try to talk him into moving into his car. It’s a dangerous scenario. We’ve got to see more education. We need to see carriers be a little bit more willing to fund their people,” said American Policyholder Association’s Doug Quinn. That non-profit organization spoke on behalf of policyholders at the committee’s hearing. 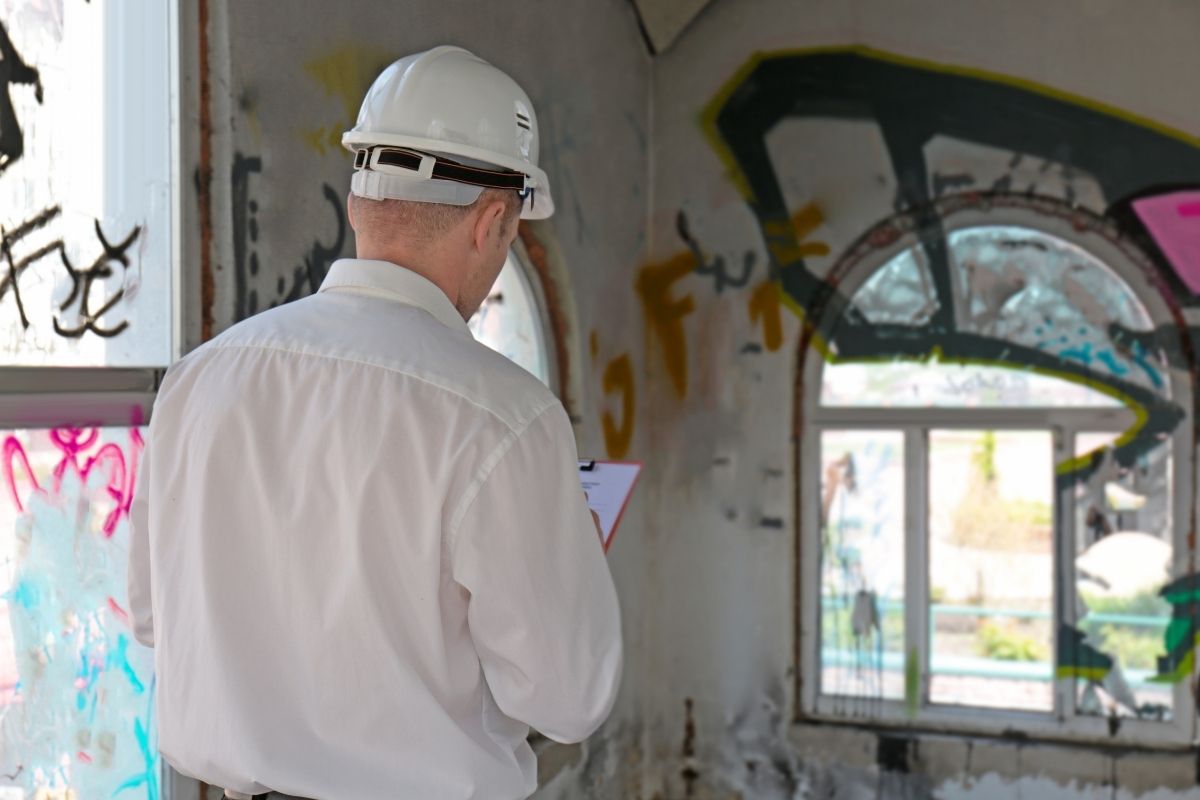 Insurance companies are legally required to send out adjusters within a month of the claim filing.

When disaster has struck, insurers are given another 30 days to respond to a claim, as they are facing a substantial and sudden influx of claims to handle in such situations.

However, Allstate, State Farm and other insurers have been facing severe criticism for massive turnover rates – changing adjusters multiple times on covered homeowners, requiring the claim process to restart each time – and for sending adjusters with inadequate experience who were unable to accurately handle the evaluation process for disaster-damaged structures.

The situation with the adjusters deployed by insurance companies was particularly difficult in Lake Charles. Though the city wasn’t directly affected by Hurricane Ida, it was already in the midst of recovery from considerable damage in 2020 when it was hit by two hurricanes, flooding, a tornado and winter storms.

Louisiana Insurance Commissioner Jim Donelon has said that he had though multiple times about fining insurers for this type of behavior. He underscored the importance of adequate legislation to protect residents and businesses in the state, though did not offer any specifics.