Insurers can now choose cancellation or non-renewal for coverage in southeast Louisiana.

This week, homeowners’ insurance companies can choose to cancel or non-renew coverage for policyholders in southeast Louisiana, after Hurricane Ida protections expired on Sunday.

The state insurance regulator chose not to extend the emergency protections put into place before Ida.

Louisiana Insurance Commissioner Jim Donelon invoked Emergency Rule 47 on August 26. It stopped homeowners’ insurance companies from being able to cease or interrupt coverage, even in the case of premium non-payment. This protection applied to policyholders living in 25 parishes affected by Hurricane Ida. The order’s expiry date was on October 24, and the regulator chose not to extend it any further.

Donelon argued in favor of allowing the emergency protections to expire, as it was placing the financial burden on Louisiana insurers that are already facing “significant stress” as they pay off an estimated $20 billion in insured losses from hundreds of thousands of Hurricane Ida claims. The Department of Insurance is in discussions with “several” insurers currently dealing with “solvency concerns” due to the destruction Ida left in its wake, said Donelon. He did not identify the insurers. 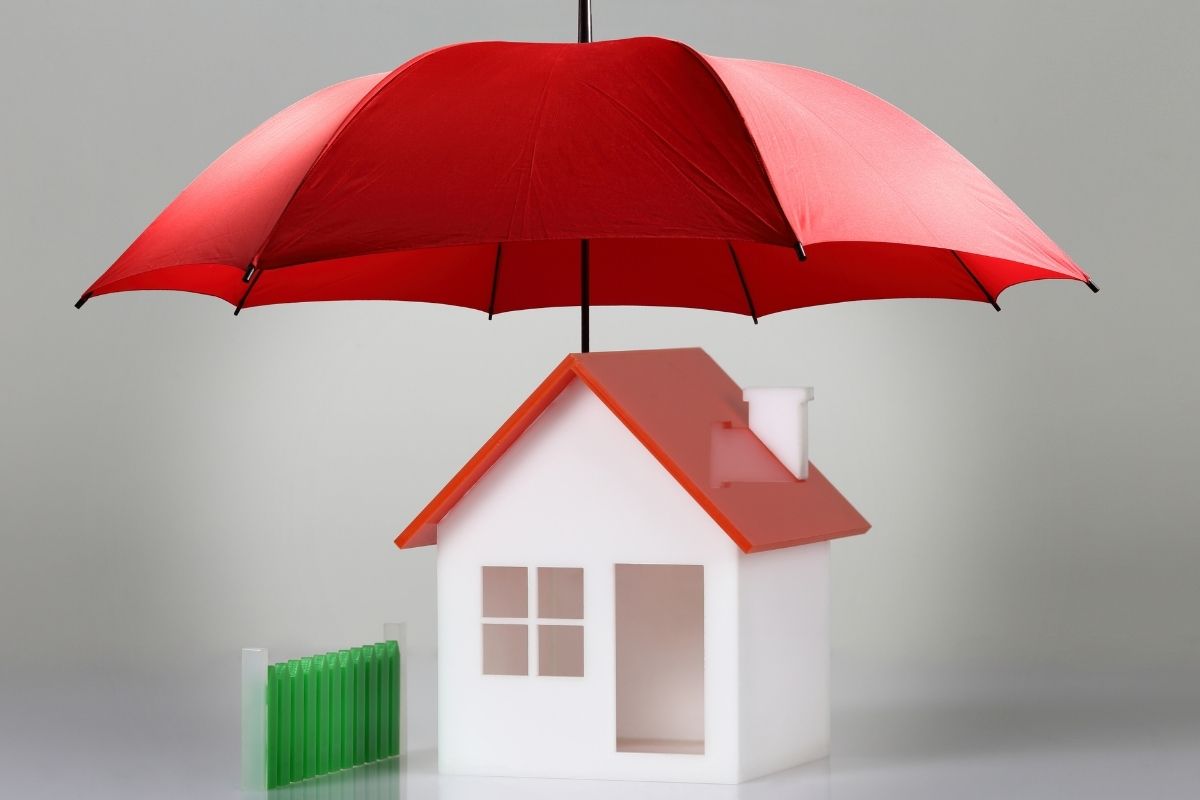 Until last week, Donelon was still debating whether to extend the homeowners’ insurance protections.

While the insurance commissioner was still considering which direction to take with the expiry of the policyholder protections approaching, he received worrying news. An insurance company had chosen to step out of the Louisiana market entirely.

“For them to come in, because of their losses from Ida, and say, ‘We’re out of here. We’re exiting the state,’ is not a good sign,” said Donelon as he explained his decision not to extend the emergency homeowners’ insurance protections. “It’s a significant indication of real concern on the part of the companies for Louisiana.”