The two large insurers have responded to a call made by President Joe Biden for living costs.

Allstate and USAA have responded to President Joe Biden’s call to insurers to provide additional insurance coverage in Louisiana for policyholders in the state affected by Hurricane Ida.

The additional assistance is meant to help customers evacuated from their homes without specific orders.

The insurance coverage is being extended to Louisiana residents who were evacuated from their homes ahead of the storm without being under specific mandatory evacuation orders. President Biden called for insurers to broaden their coverage for those policyholders, and USAA and Allstate stepped up and agreed. They will be providing additional living expenses for those in the state who left their homes in evacuation ahead of the hurricane, according to White House officials cited in a CNBC report.

Though USAA and Allstate were the first to agree and were the only two by the writing of this article, others are expected to follow as well, said the White House official.

This expanded cover is meaningful as standard insurance policies will cover living expenses only when policyholders have been officially ordered to evacuate ahead of a major storm. This does not typically apply to people who choose to evacuate voluntarily. That said, Biden addressed the issue of the storm at a recent White House speech, pointing to its uniqueness and severity and asking for insurers to take that into account. 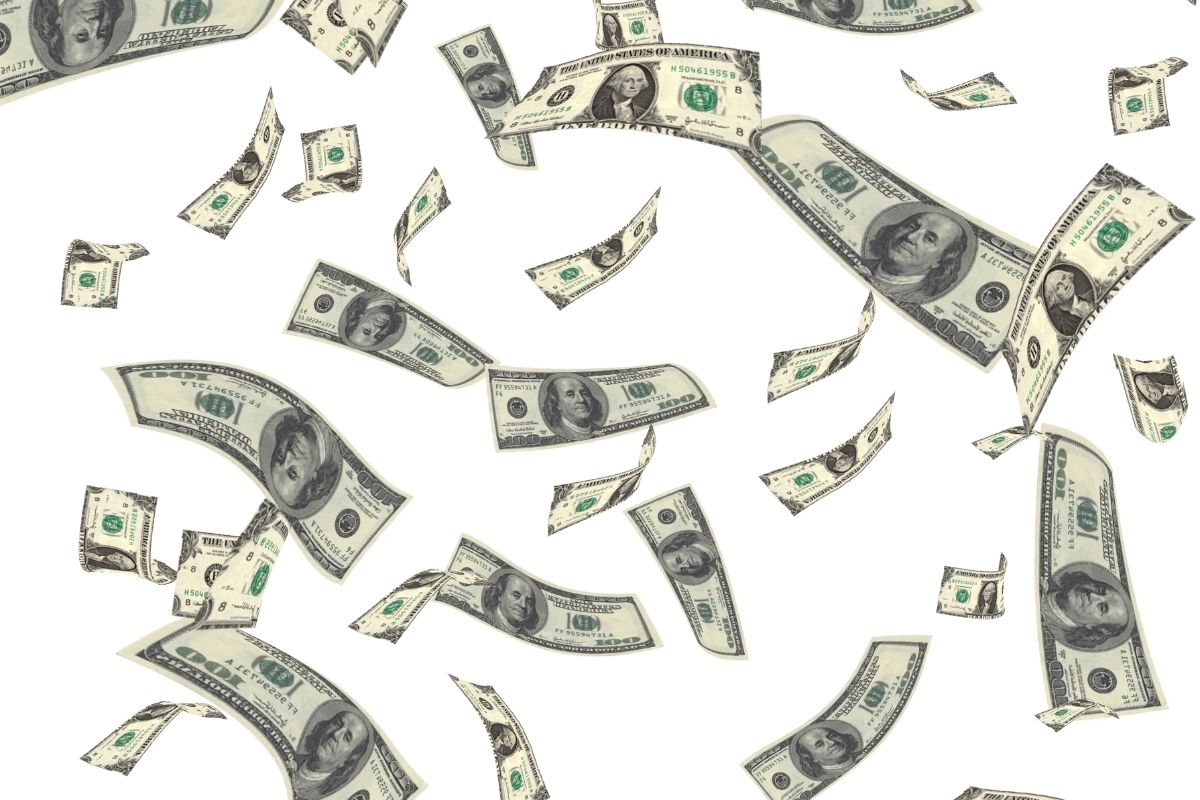 “Right now we’re hearing reports that some insurance companies may deny coverage for additional living expenses unless the homeowner was under a mandatory evacuation,” said Biden in his speech.” He added that the policyholders in the path of Hurricane Ida “left their homes because they felt it was flee or risk death. There’s nothing voluntary about that.”

From there, Biden addressed insurers, asking them to “Do the right thing. Pay your policyholders what you owe them and cover the cost of temporary housing in the midst of disaster. Help those in need.” During his visit to the state at the end of last week, he specifically stated that he and his administration were placing “as much pressure as we can” on insurers to broaden their insurance coverage in this case. Allstate and USAA were quick to offer that additional assistance.