The Calgary Flames organization is pursing payment for “massive losses” it experienced during 2 seasons.

The Calgary Flames have filed a $125 million lawsuit against their insurance companies. The NHL team is seeking reimbursements for “massive losses” it suffered due to the two hockey seasons that have gone by during the COVID-19 pandemic.

The NHL initially brought its operations to a halt on March 12, 2020, due to the pandemic.

Since the NHL placed its operations on hold, teams calling Canada home were particularly impacted by the Canadian government’s mandates which prevented fans from attending games. The NHL as well as 20 other clubs had filed similar lawsuits to that of the Calgary Flames back in June 2021. These lawsuits included the other five NHL teams based in Canada. All told, the teams are seeking over $1 billion in loss reimbursement relating to the COVID-19 pandemic. 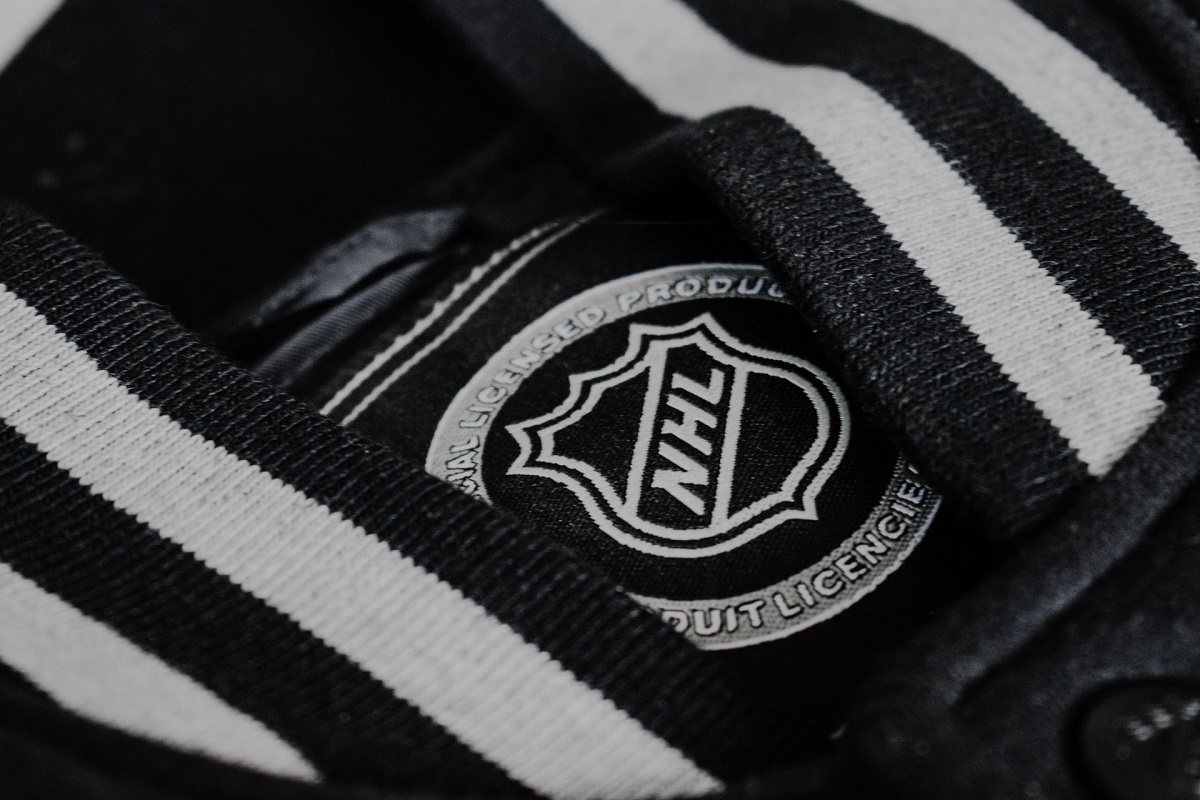 The insurance companies had determined that “viruses do not cause physical loss or damage.”

According to the Calgary Flames’ lawsuit filing, its insurers stated that “viruses do not cause physical loss or damage.” That was their explanation for denying payment for any COVID-19 pandemic-related damages, even with the “specific expense” of having purchased an all risks policy.

It also stated that “These covered perils include known and unknown risks, including noxious substances that render arenas unusable. COVID-19 and the COVID-19 virus were precisely among the perils and risks covered. In short, Calgary Flames LP purchased the all risks policy to cover the losses that it could suffer as a worldwide series of physical catastrophes like those brought on by the COVID-19 pandemic.”