From flooded basements to burst frozen pipes and damage to vehicles, insurers have been kept busy.

The wild weather this winter has caused an influx in insurance claims as well as calls to contractors and repair companies as everyone from homeowners to vehicle owners have been facing damage as a result of various issues relating to the extreme conditions.

From the heavy snowfalls and the extremely low temperatures to the sudden thaws, filings are way up. 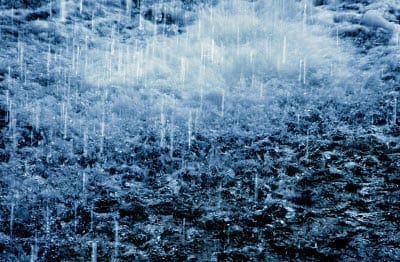 Insurers have been reporting that insurance claims have experienced a significant increase over the last few weeks as this winter proves itself to be a rowdy one . The extreme conditions have been causing a number of different forms of damage. The temperatures that have been well below the freezing mark have brought about burst pipes, flooded basements and just an overall large increase in home insurance claims. Massive snowfall has led to ice dams on roofs and slippery road conditions on the highways and in cities.

All of these different forms of damage are on top of the liability insurance claims relating to the weather.

Property and auto claims are being filed at the highest rate. This is only expected to continue as sudden temperatures above freezing are passing through many areas, causing rapid melts that is only exacerbated by rain. This is leading not only to flooding in many regions, but also to heavy fogs which can present an entirely new danger when driving. Moreover, on rooftops where ice dams have formed, the thawing snow becomes even more problematic.

companies are reminding homeowners to do what they can to make sure that their rooftops drain properly and to shovel their driveways and walkways to help to prevent accidents from slipping and falling on ice or slippery snow. For homes with sump pumps, homeowners are reminded to clear the external pipes of ice and snow to ensure that the water can be flushed away.

Drivers are also being reminded to be cautious while on the roads and to simply stay home when conditions are dangerous. This will help to make sure that any insurance claims relating to traffic accidents won’t be theirs to worry about, and that they will remain uninjured.