The European Union has deepened its impact on curbing Russian revenues from exported energy.

The European Union’s insurance ban on Russian oil exports is the largest hit so far that it has sent to the country’s energy revenues.

The EU has embargoed 90 percent of all its Russian oil imports by the end of 2022.

While the embargo on the vast majority of Russian oil imports is a big strike against the country’s energy revenues, what is likely to be much more damaging is the insurance ban put in place. EU operators will not be able to insure or finance marine transportation of oil from Russia to other countries. 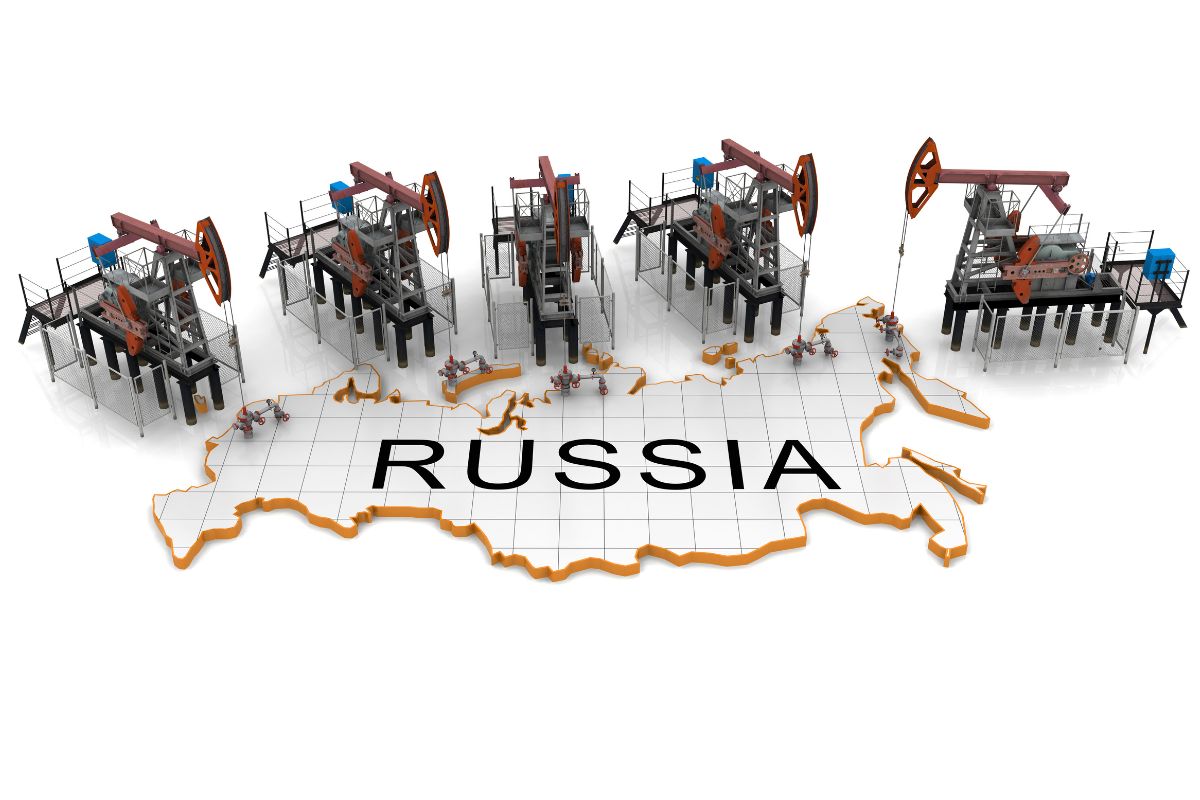 As the United Kingdom sets up to stop its coverage and as the UK and the EU have agreed to halt Russia’s oil cargo coverage together, Russia will have essentially reached the point that it is blocked from about 90 percent of the global oil shipment coverage market.

As a result, blocking coverage will have a more sizeable impact than the EU’s embargo on importing Russian oil. After all, it will stop the country’s ability to export its oil to pretty much anywhere on the planet. This will affect Russian Arctic crude projects in particular, as they come with notably higher liability risks.

Russia has stated that tankers affected with the insurance ban will be able to receive state coverage.

Former president and current deputy chair of the Security Council of Russia Dmitry Medvedev announced earlier this week that any Russian tankers incapable of finding coverage will be provided with state assurance through trade agreements Russia holds with other countries.

That said, for certain customers, this will still be inadequate. Most of the world’s ports will not accept this as adequate, since most ports don’t let tankers dock unless full insurance coverage is in place. This includes coverage from the International Group of P&I Clubs, which is based in the United Kingdom and handles 95 percent of the global tanker coverage market and is comprised nearly entirely of UK, US and EU insurers.

“Finding these vessels and arranging insurance for them outside the EU and UK markets could be very challenging,” said Poten & Partners in a statement about the insurance ban.