State Farm has announced the release of its 2021 Environmental, Social and Governance Report, updating the insurance company’s sustainability efforts and greenhouse gas reductions.

The report based on last year’s data is intended to be an illustration of the insurer’s efforts.

The insurance company’s commitment to “Good Neighbors. Better World.” was outlined in the second report of its nature. The report outlined the insurer’s ESG framework and its progress on environmental sustainability, as well as social impact and responsible governance of its operations. 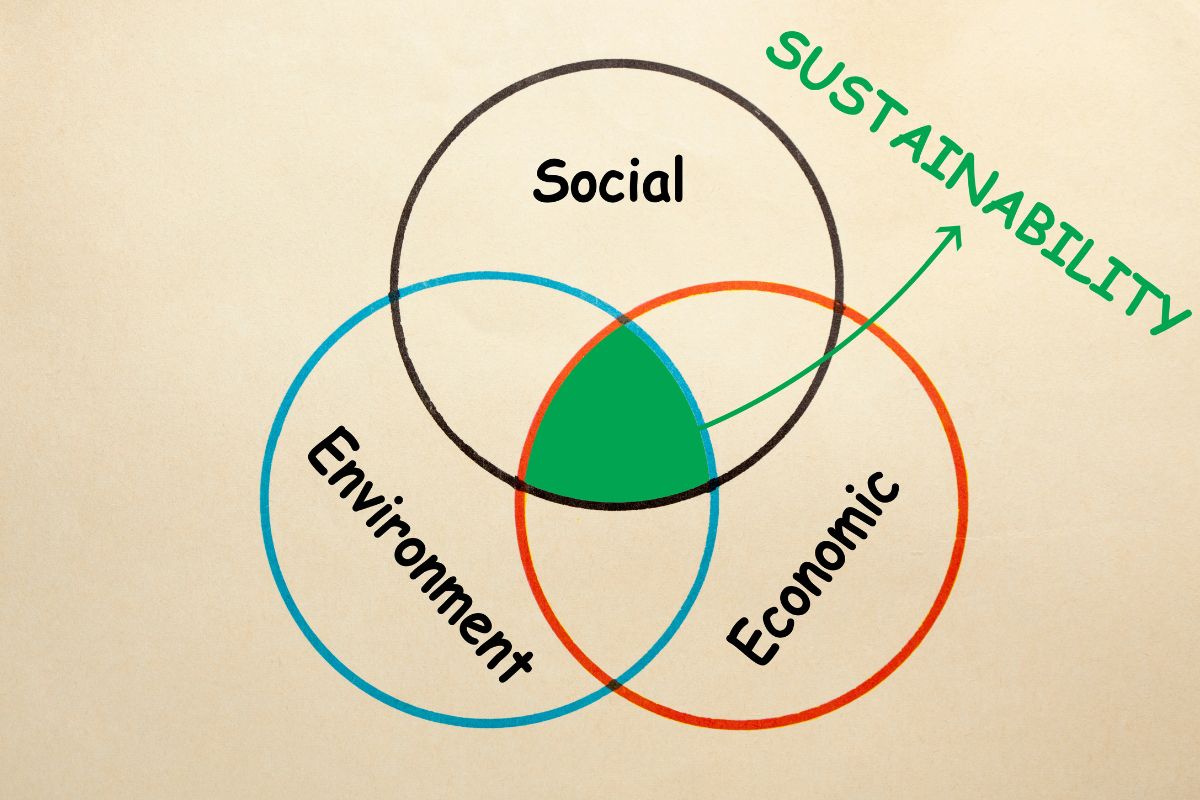 The report provided details regarding the progress the insurer was making in the efforts to achieve its greenhouse gas emission reduction goals. This includes State Farm’s target to cut its greenhouse gas emissions by 50 percent by 2030, based on the data from 2019 as a baseline. It also showed that the insurer was on track to achieve that target.

The insurance company outlined its progress toward a range of different sustainability goals.

Among the other points that were covered in the report included the insurer’s:

As the insurance company environmental, social and governance strategy continues to evolve and move forward, State Farm has stated that it will “identify the appropriate industry standards to track and validate progress,” according to a recent news release issued on the insurer’s official website.