The high-risk area has caused global insurers to see more filings and it’s expected to continue.

A recent Allianz Global Corporate & Specialty (AGCS) report shows that ship insurance claims are on the rise and are only expected to continue rising due to the Russian war in Ukraine.

The claims are expected to increase due to damaged and lost vessels as the conflict enters sea lanes.

By the time of the writing of this article, there had already been two people killed and six merchant vessels struck by projectiles in the Black Sea region since Russia’s invasion of Ukraine on February 24. Two of those vessels sank. As a result, ship insurance claims have been notably higher than the same time in previous years. Moreover, as the conflict continues and seeps into the shipping lanes, this trend is likely to worsen.

The Black Sea and the Sea of Azov have both been labeled high risk areas by London marine insurers. This will be sending the cost of providing coverage in the region to record levels. Additional premium is expected to be added to annual war coverage for each trip as a result. 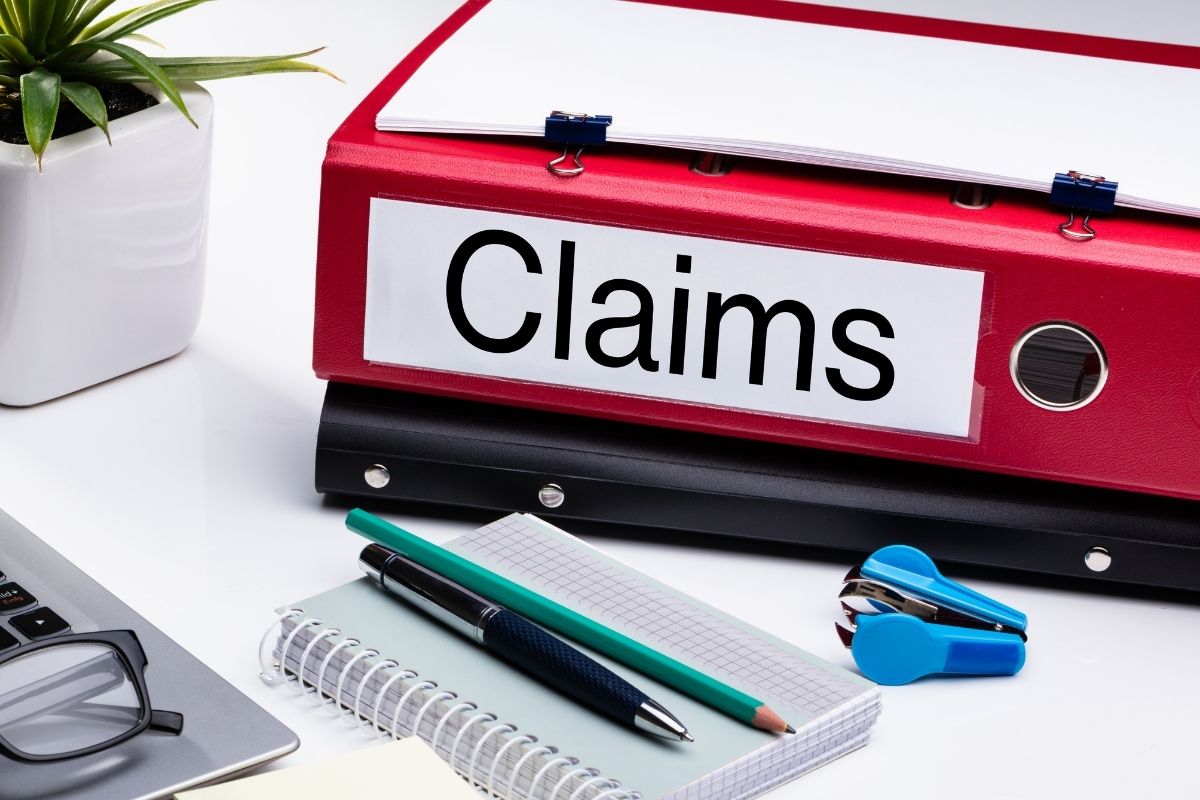 Allianz group detailed the issue in its annual Safety & Shipping Review. The company’s AGCS subsidiary stated that insurers can expect to face increased claim filings from vessels and cargo that has been blocked or stuck in Ukrainian ports and in coastal waters as Russia moves into access points with its navy.

Ship insurance claims will be increasing, as will the cost of coverage and the premiums to obtain it.

“The insurance industry is likely to see a number of claims under specialist war policies from vessels damaged or lost to sea mines, rocket attacks and bombings in conflict zones,” said AGCS Justus Heinrich.

Russia has labeled its war on Ukraine a “special operation”. Its strategy to form a maritime corridor have been denied by calls for a channel lead by the United Nations to clear the way for dozens of vessels and hundreds of sailors to travel through the region safely.