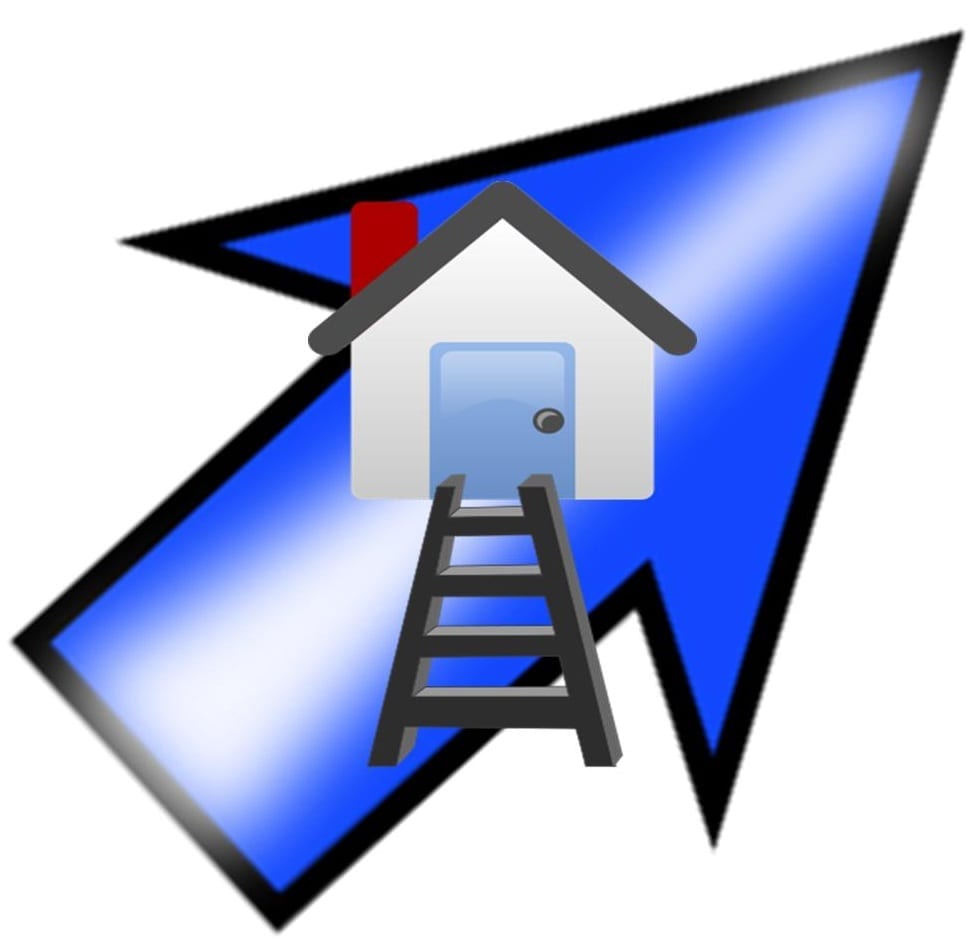 Sandy victims are required to rebuild their homes higher than they were before or their costs will soar.

Last Thursday, new federal flood maps were issued that will provide the guidelines for rebuilding that will occur in New Jersey following the damage that Sandy left behind and the implications that choices will have on homeowners insurance.

They have made it clear that many people will need to build higher in order to avoid paying more.

The new regulations will mean that residents of flood zones will need to choose to either spend the tens of thousands of dollars upfront for raising their houses higher than they were before, or they will need to pay up to a tremendous $31,000 per year for flood coverage on their homeowners insurance.

According to state governor Chris Christie made an announcement regarding the unveiling of the new flooding maps and stated that “This rule protects the public and our residents by ensuring that the Jersey Shore and our coastal communities will be reconstructed smarter and more resilient.” The maps were the recommendation of the Federal Emergency Management Agency (FEMA).

Some of the local officials within the state have raised certain concerns about the accuracy and other issues presented by the maps. However, the governor explained that it wasn’t his intention to wait for the adoption of the new maps by FEMA over the next couple of years, during which time property owners would be uncertain about how to best rebuild for their safety and their flooding and homeowners insurance coverage. They needed to have proper standards to follow right away.

Christie provided an example regarding an “A” flood zone property, which is now assigned a “V” status in the new map, in which it is possible to experience breaking waves. The example said that homeowners insurance premiums for flooding could reach as high as $31,000 per year if that property owner did not reconstruct with an elevated building. However, by rebuilding at the newly recommended elevation, the premiums would be closer to $7,000 per year, or as low as $3,500 per year if the building were to be raised 2 feet above that.