The commissioner in the state has released a statement to property owners to explain the rates.

The homeowners insurance head in Florida has released a statement that has said that there is a reason that the cost of coverage has not been falling despite the fact that one of the biggest expenses typically faced by insurers is now an area in which they are saving money.

In fact, the commissioner went on to caution that the rates for this coverage may continue to rise.

As some homeowners insurance companies have spread out the increases that they require over a number of years, this means that the rate hikes that are currently being experienced may continue into the near future. Last week, Commissioner Kevin McCarty received a request from Chief Financial Officer Jeff Atwater for an explanation as to why there has not been a reduction in costs this year. 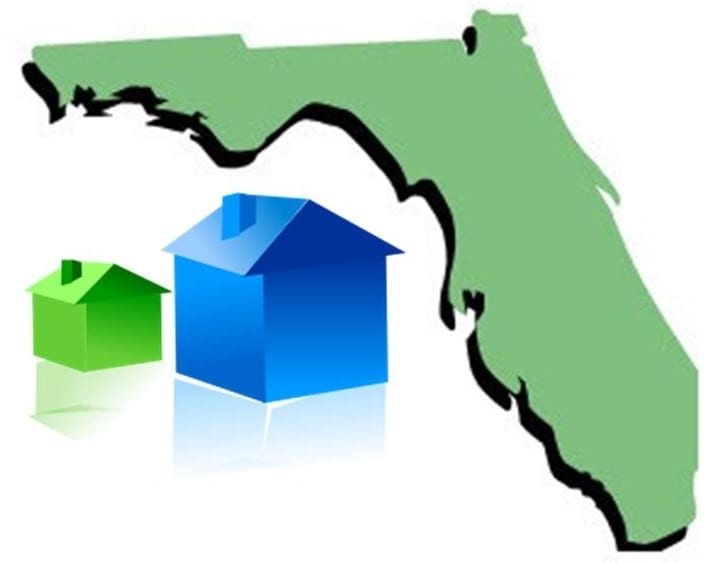 Florida has not experienced a hurricane since 2005, so many had expected homeowners insurance prices to fall.

As reports have shown that the cost of reinsurance has fallen by 15 percent to 20 percent this year, it is natural for many homeowners insurance customers to expect that their insurers would start charging less. However, in the reply that McCarty issued to Atwater, it was explained that instead of passing on the savings that they are experiencing to the policyholders, many insurers are using their additional available cash to purchase a larger amount of reinsurance.

McCarty explained that there isn’t a “firm rule” for the amount of reinsurance that must be purchased, and many home insurance

companies are being required to purchase a higher amount of coverage by the rating agencies. He explained that “While the average reinsurance cost might have decreased this year, not every insurance company will experience a drop in its reinsurance costs.”

According to McCarty, there also hasn’t been enough time for homeowners insurance companies to be able to turn the savings that they have experienced into rate reductions, as the majority of reinsurance contracts begin on June 1. He did add that there are some insurers that have suggested that they have intentions to lower their rates in certain parts of Florida.