Signing AB 2238 is labeling the state as a world leader in efforts for protection against climate change effects.

The bill was co-authored by Assemblymembers Luz Rivas, Eduardo Garcia, and Cristina Garcia. It will create the first statewide ranking and early warning system in the country for heat waves to ensure Californians can ready themselves when these weather events are expected.

The idea of creating a ranking system for heat waves was initially proposed by Insurance Commissioner Lara and his California Climate Insurance Working Group. Last year, that group issued a report directed at the protection of Californians with the greatest vulnerability to the impacts of climate change. 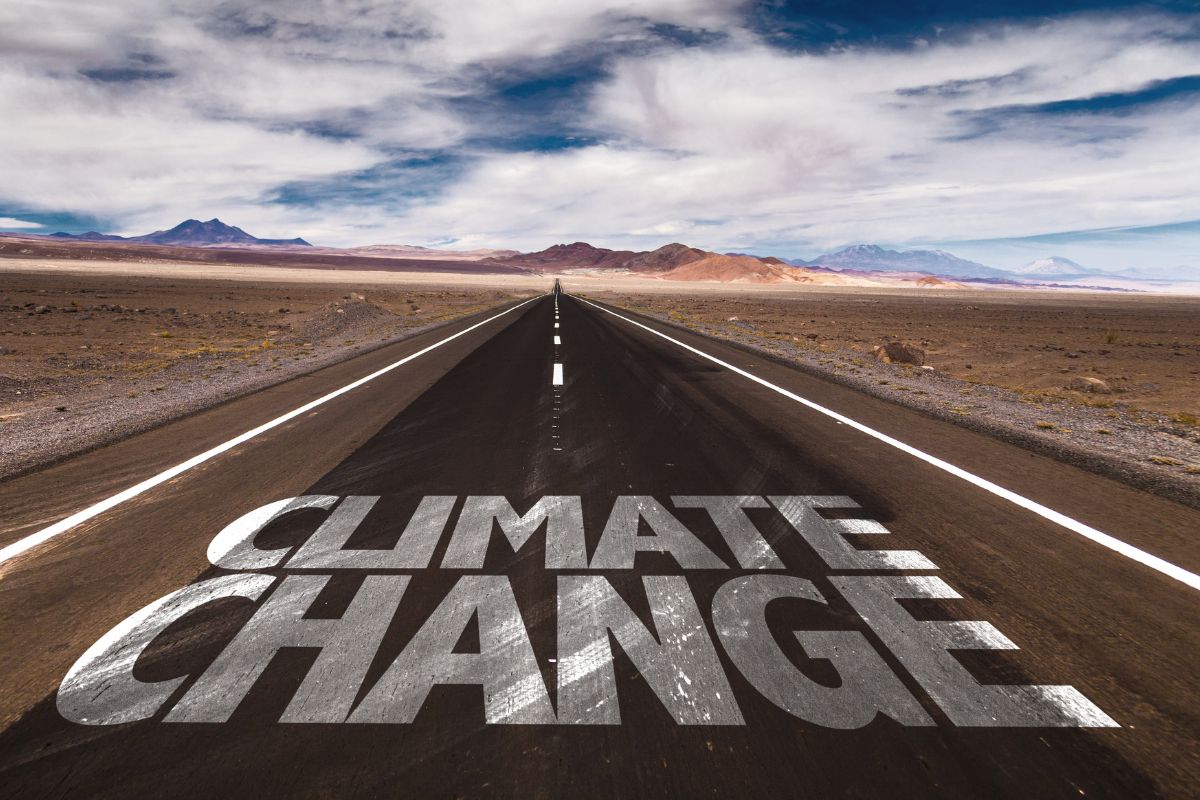 “California is once again leading the world in fighting climate change and its deadly effects. Ranking heat waves will be a powerful new tool to protect all Californians alongside Governor Gavin Newsom’s extreme heat action plan,” said Lara. “I applaud the Governor’s and the joint authors’ continued leadership on these necessary extreme heat investments and policies that will save lives and close the protection gap for our most at-risk communities as we face more heat waves in the years ahead.”

Some communities are disproportionately impacted by extreme heat waves and this law is meant to protect them.

“We must prepare and plan accordingly to help everyone. I am proud of all my colleagues who have also introduced legislation this year to ensure the state is proactively addressing extreme heat. Thanks to the visionary leadership of Insurance Commissioner Ricardo Lara, and the Governor’s commitment to supporting legislation combating extreme heat, we will now be able to ensure residents are properly notified of the upcoming severity of a heat related weather system,” Assemblymember Rivas added in a statement about the new ranking and warning system for heat waves in California.