This weekend presents a reminder of the importance of obtaining coverage before storms happen.

Hurricane insurance is once again in the spotlight as the upcoming long weekend is expected to include the naming of two Atlantic storms as the season approaches its peak.

This serves as a reminder of how important it is to have the right coverage in place at this time of year.

This season has seemed exceptionally quiet, without a named storm having occurred by the start of September. That said, it is far from over and officials are pointing out that sooner is always better when it comes to obtaining hurricane insurance. The reason is that the coverage won’t typically include storms that have already been named. Policies must be in place before the naming of a storm in order to be covered.

“When one has taken place, then consumers start scrambling…oh I should have looked at this, I should have talked to my agent. So, they do get a little more active after a storm has taken place, but again, that’s usually too late,” said Joanne Oni, the director of the Georgia office of the Insurance and Safety Fire Commissioner. 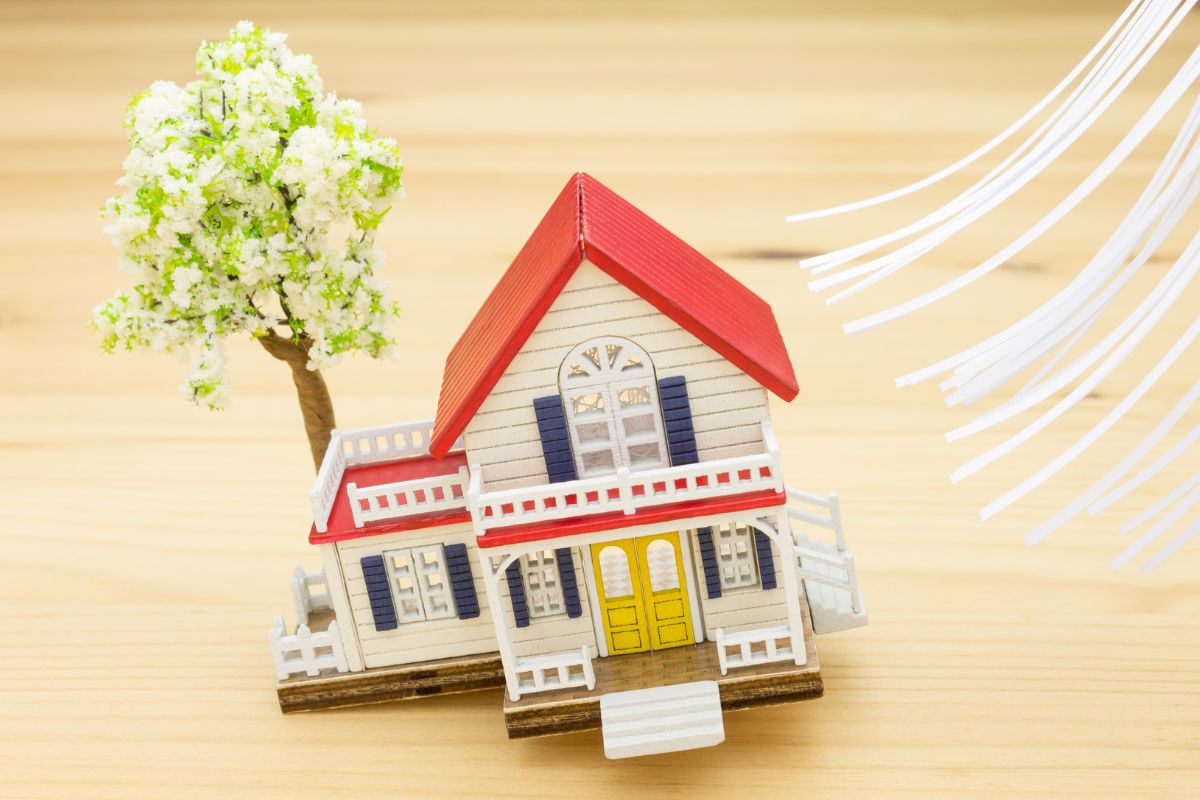 Hurricane insurance tends to be forgotten by homeowners until the season becomes active.

Oni stated that it’s important for a homeowners to obtain the necessary hurricane insurance coverage and to understand its deductible, which is likely to be in the form of a percentage.

“Someone with a $300,000 policy, if you have a ten percent deductible, that’s $30,000 that you have to have to incur before the insurance company pays the first dollar on it,” explained Oni. She went on to add that in order to obtain the ideal coverage for a home and its contents, it’s vital to understand how policies work and to know the value of the items contained within a home and how they can depreciate over time following their purchase. Therefore, it could cost more to replace an item damaged in a storm even if it is fully covered.

“Learn the difference between replacement costs and actual cash value. Because that’s a big issue. You need to make sure that your policy has replacement cost coverage,” said Oni. She also recommends obtaining additional flood coverage, even for homeowners not residing in a flood zone.