A West Health and Gallup study showed that people are sticking with employers that cover them.

West Health and Gallup recently released the results of a study in which they found that 16 percent of workers are staying at their jobs in order to keep their health plan.

The fear of losing their insurance benefits is locking people into positions they’d like to leave.

“Approximately 158 million people, or more than half of the U.S. adult population, receive health insurance via their own employer or the employer of a household member,” said the health plan study findings.

Sixteen percent of people staying in their jobs to keep their health plan are hesitant to try to find work elsewhere. The reason is that their benefits aren’t just covering themselves, but their families, too.

The research also found was that this fear of losing coverage was most pronounced among Black Americans. Among them, 21 percent said that they were staying in their current jobs out of fear that they could lose their insurance benefits. Among Hispanic workers, that figure is 16 percent and about 14 percent of white workers feel the same way. 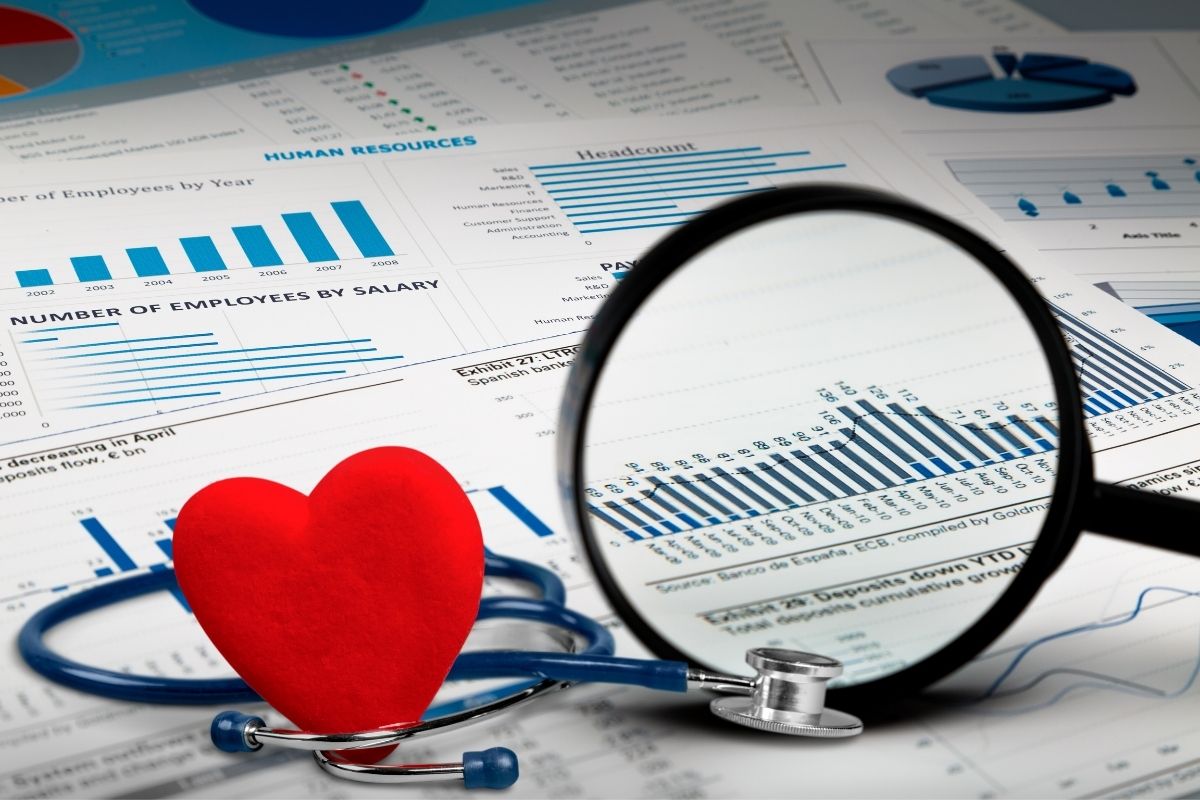 Americans at lower paying jobs have a higher chance of staying out of fear of losing a health plan.

Workers earning less than $48,000 per year have a 28 percent higher likelihood of staying with their jobs to keep their insurance benefits, even if they’d otherwise leave. Among workers being paid between $120,000 and $180,000 per year, that figure plummets to 10 percent.

This data reveals some important trends that cannot be overlooked regarding both the American job market and the health insurance industry. The first is that coverage is an important benefit for both drawing and keeping workers. Providing this coverage could help to draw talent and to reduce employee turnover.

Another is that the healthcare situation in the United States remains at a level in which people are remaining in jobs they no longer want and that may be holding back their career development out of fear that they will not have the medical coverage they and their families require. While the Affordable Care Act has covered millions of Americans who did not have coverage before, health plans provided through employers remain highly valued and are still commonly viewed as a more appealing way to receive coverage.