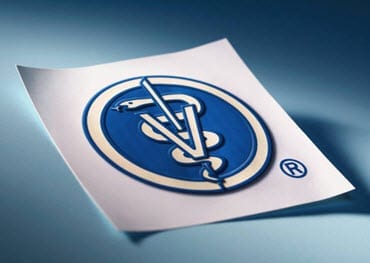 A recent study has shown that the majority of policies aren’t up to the minimums of the federal law.

Individuals and families that are already purchasing their own health insurance plans will likely want to pay attention to the latest news that has been released following a study at the University of Chicago.

It determined that most plans aren’t up to the quality required by the federal healthcare overhaul.

This will mean that even some individuals who have already purchased their own health insurance coverage will need to change their policies – unless their insurers do it for them. The study determined that just over one half of all of the current plans do not fully meet to federal standards that are required in order to be sold as of January 1, 2014. It is at that time that many of the central provisions of the Affordable Care Act will go into effect.

The law has established new minimums for the basic health insurance plan coverage across the country.

According to the lead author of the University of Chicago research report, Jon Gabel, “They will offer a lot more financial protection,” referring to the new individual plans that will become available for coverage next year. The study by Gabel and his team used data from health insurance companies in 2010.

Currently, there are about 15 million adults in the country – representing approximately 6 percent of the non-elderly adults in the United States – currently purchase their own individual market health insurance coverage. Beginning in October, they will be able to enroll in plans through the use of online exchanges so that they can purchase coverage that will be effective in time for the start of next year.

Both the health insurance companies on and off the exchanges will be affected by the new regulations for their plans as a result of the Affordable Care Act.