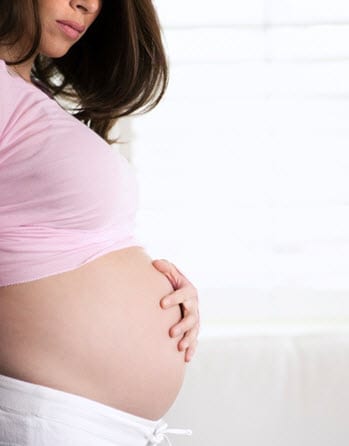 There are exceptions to the healthcare reforms that allow children to remain covered until they turn 26.

The overhaul to the healthcare laws have been designed to widen the number of young adults who have health insurance by allowing them to stay on their parents’ plans until they turn 26 years old.

However, there is no guarantee that pregnancy will be covered.

Though it is in no way uncommon for young women aged 26 or younger to become pregnant, there are some health insurance plans that will not provide this coverage. If a parent’s policy is a group plan from a company with 15 or more workers, then the Pregnancy Discrimination Act of 1978 does require that the employee (parent) and spouse be covered for pregnancy. However, it does not state that dependents must also receive maternity coverage.

As of yet, the number of people with health insurance and no maternity benefits is not yet known.

National Women’s Law Center senior health policy advisor, Dania Palanker, has pointed out that while the specific numbers aren’t yet known, “I would say it’s common”. She also stated that it is likely that this number will only grow as more children under the age of 26 are covered by their parents’ health insurance plans due to the Affordable Care Act.

Though it is very positive that more young adults are receiving this health insurance through their parents, instead of going uninsured, it is also very important for them to realize that that coverage could have some limitations as they are still considered to be dependents as opposed to primary beneficiaries of the policy.

Human resources consulting company, Mercer’s performance audit group head, Dan Priga, has estimated that it is likely that 70 percent of businesses that provide their workers with health insurance plans do not opt to provide maternity benefits to dependents.

Data from the National Center for Health Statistics has shown that there were approximately 2.8 million women between the ages of 15 and 25 who became pregnant in 2008 (the most recent year that pregnancy estimates were performed). This represented 12 percent of all of the women within that age group.