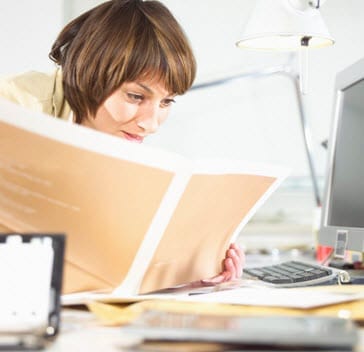 Tropical Storm Ernesto has formed in the Gulf of Mexico and is expected to cause some damage in Belize and Mexico. Though U.S. states are not expected to see any significant impact from the storm, Louisiana’s Insurance Commissioner, Jim Donelon, is taking the opportunity to encourage consumers to make sure they insurance policies are capable of protecting them. Commissioner Donelon notes that because Ernesto is not expected to hit Louisiana that it is unlikely for future storms to avoid the state entirely.

Flood insurance can be complicated due to the regional market

Like other states bordering the Gulf Coast, Louisiana is under constant threat of facing potentially catastrophic storms during the hurricane season. Over the past decade, the state has been subjected to a wide range of storms that have caused significant damage. The potential for being caught in a catastrophic storm, as well as other factors, have contributed to the growing price of homeowners insurance. The risks associated with writing business in Louisiana have caused some insurance companies to pull out of the regional homeowner’s insurance market entirely.

Flood insurance and other forms of coverage can be a complicated issue. Consumers that are concerned regarding the protections their particular insurance policies provide are encouraged to get into contact with their insurance agents to address the issue. Commissioner Donelon suggests that consumers make detailed record concerning the contents of their homes as to avoid any complication in the claims process if they ever fall victim to a natural disaster.